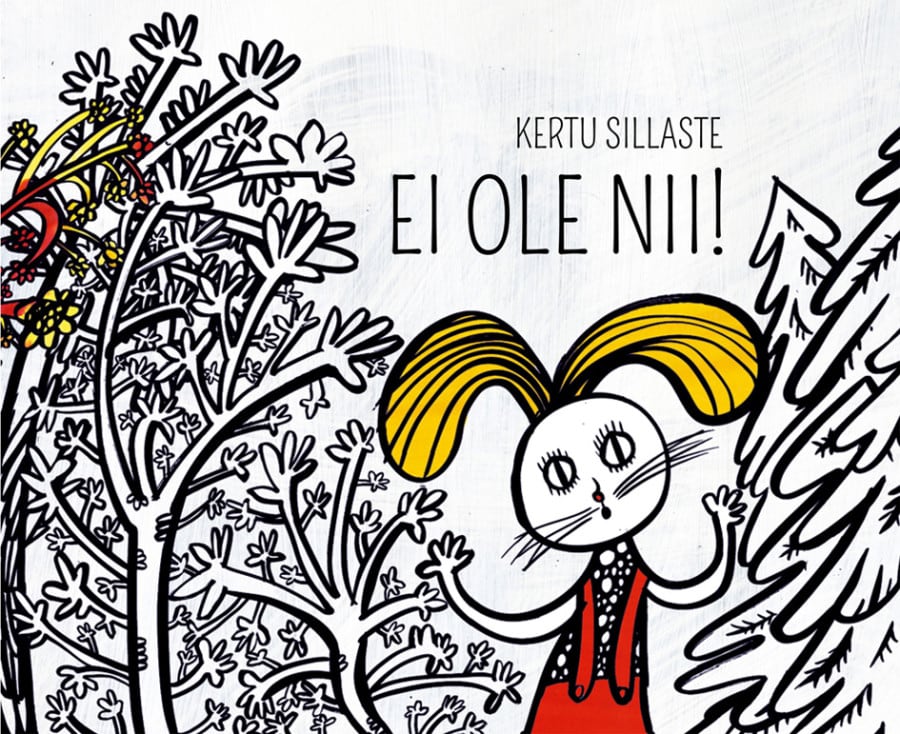 A scared little bunny doesn’t want it to be winter. He refuses to believe that he has gotten lost amidst the white mounds of snow, or that he really is cold and afraid. The bunny sings a song of courage until he reaches a little house. There, he hibernates like a bear, and when he wakes up it’s already springtime. He has survived the winter and is much braver than before – so brave that he can even scare off a wolf! Now, he knows that bunnies will always get by.