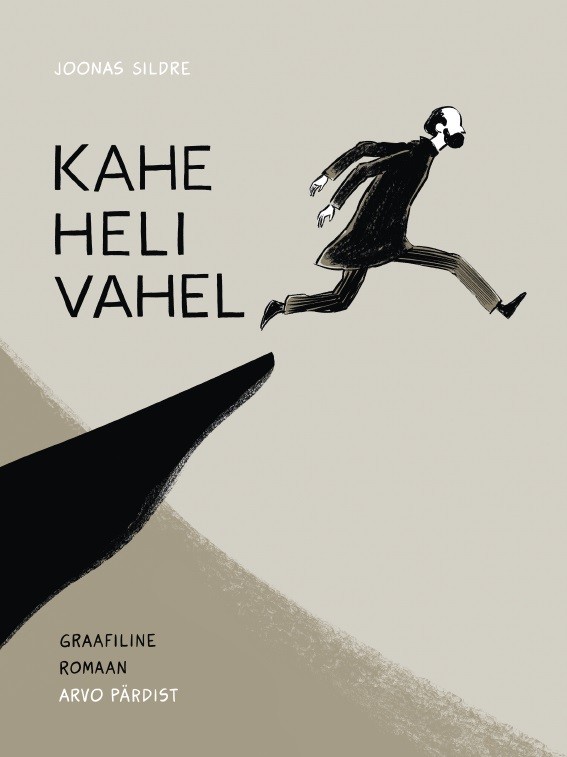 Between Two Sounds tells the story behind the music of the world-famous Estonian composer Arvo Pärt. It starts with Pärt’s birth, moves through his youth and the kindling of his love of music, covers his musical education and early years as a composer, and gradually arrives at his retreat from the world as he searched for his own musical voice. The graphic novel also touches upon a universal artistic problem: the inability to fully express oneself through skills or a desired technique. The repression of Pärt’s career under the Soviet regime eventually culminated in his forced emigration to the West.
Illustrator: Joonas Sildre
Translator: Maximilian Murmann
2021, 224 pp
ISBN: 9783863912819
More info
Illustrator: Joonas Sildre
Translator: Móni Segesdi
2022, 224 pp
ISBN: 9786155866166
More info
Illustrator: Joonas Sildre
Translator: Viltarė Mickevičienė (Urbaitė)
2022, 224 pp
ISBN: 9786098120844
More info 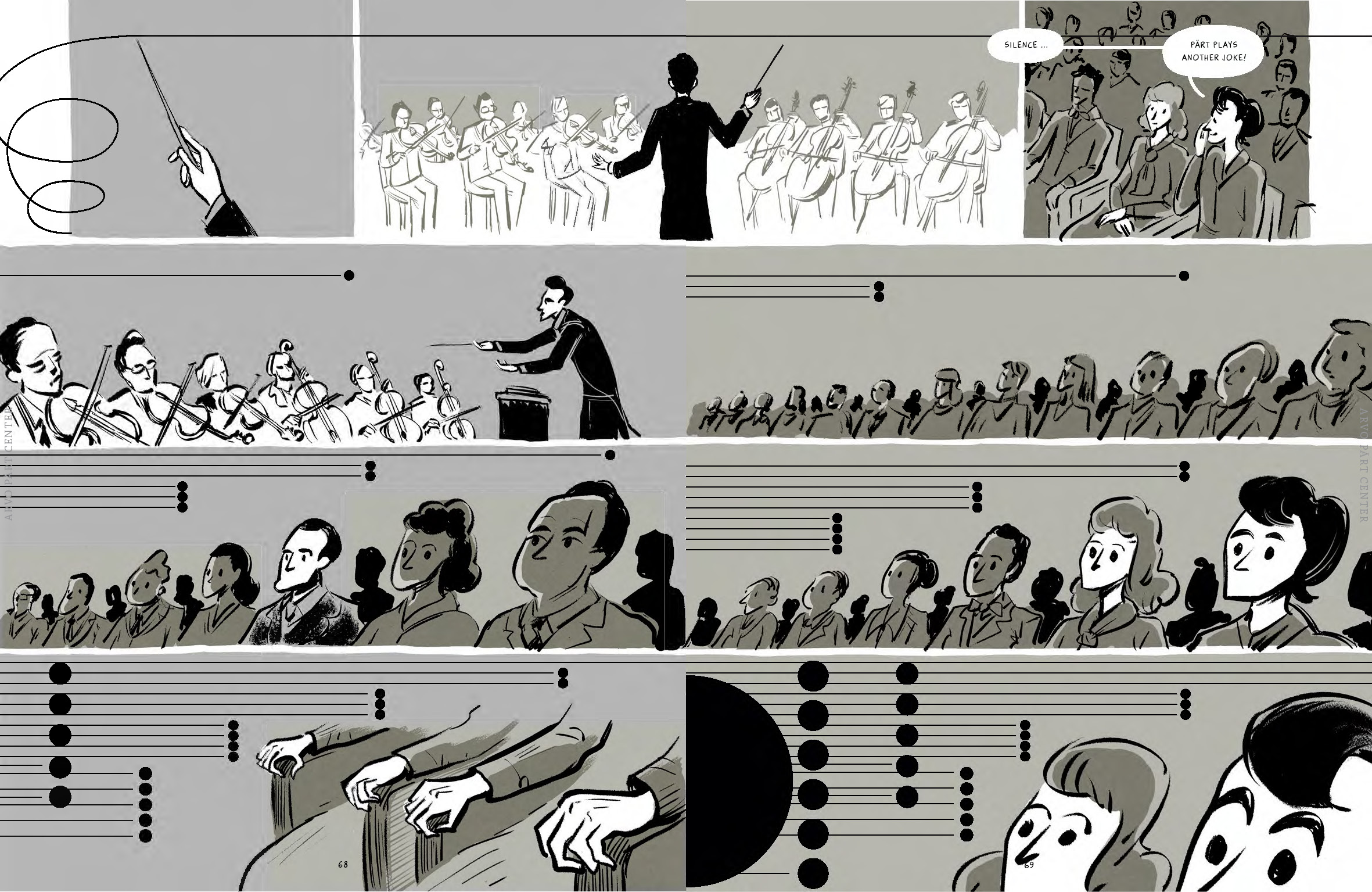 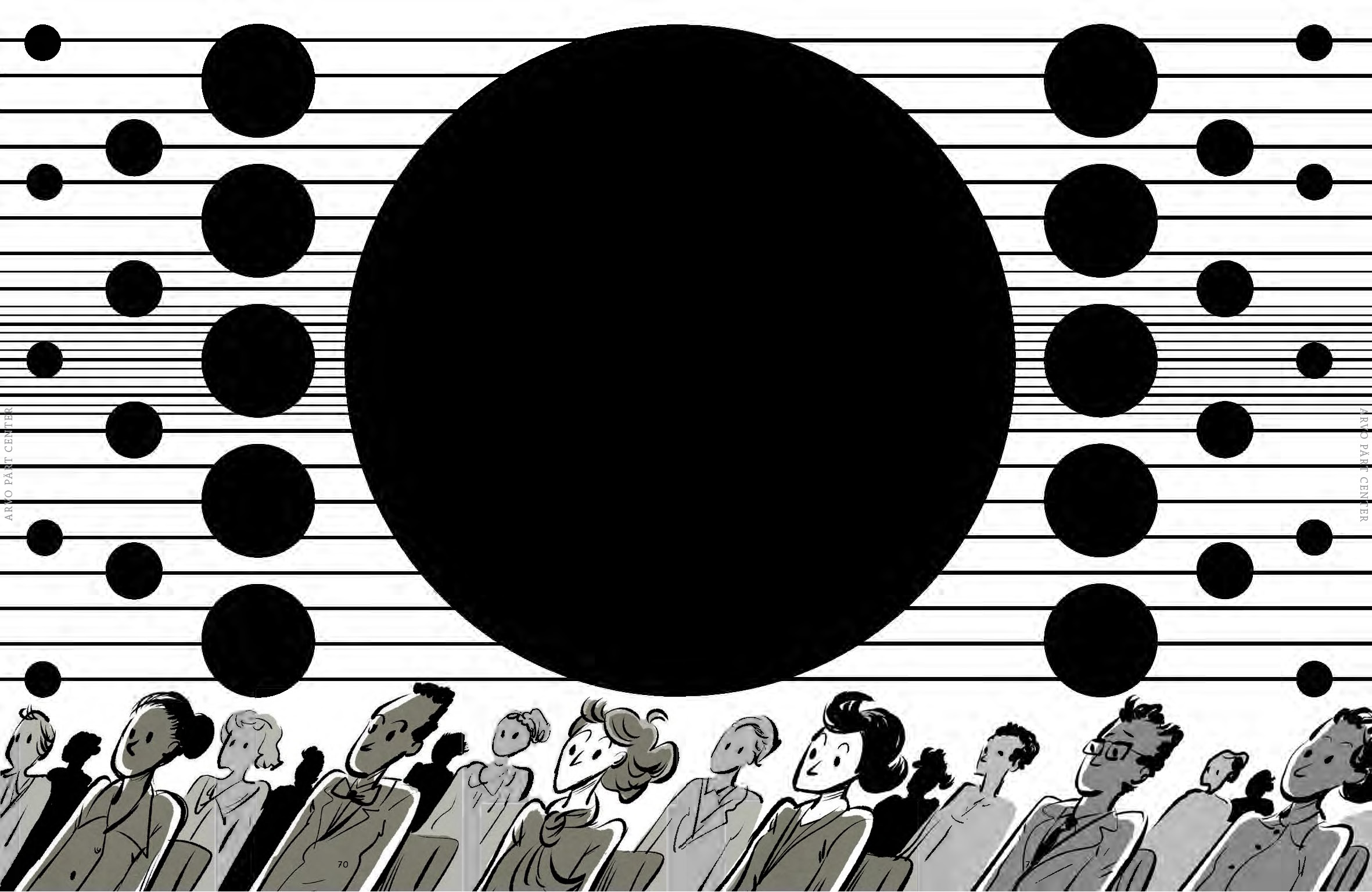 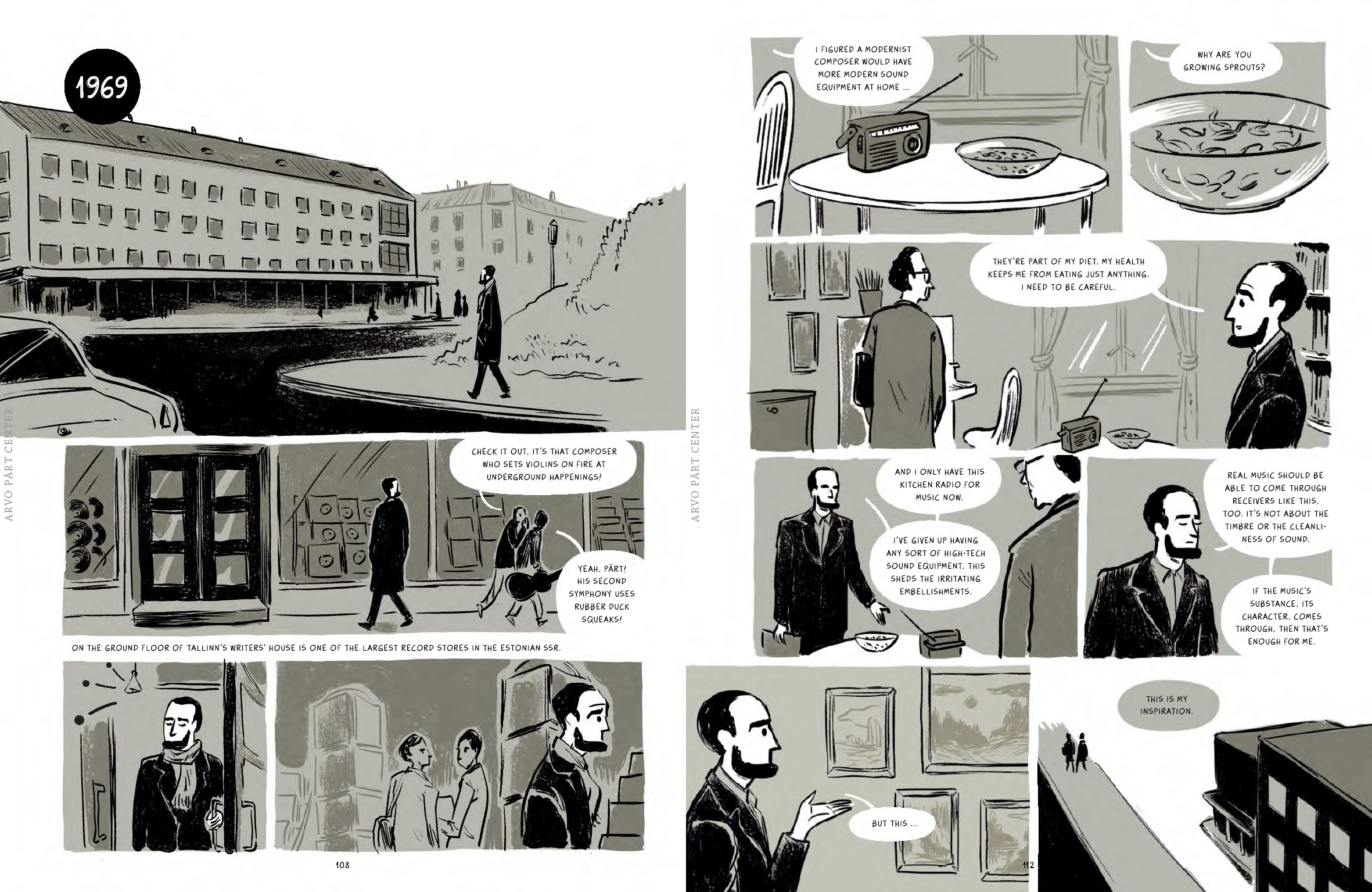 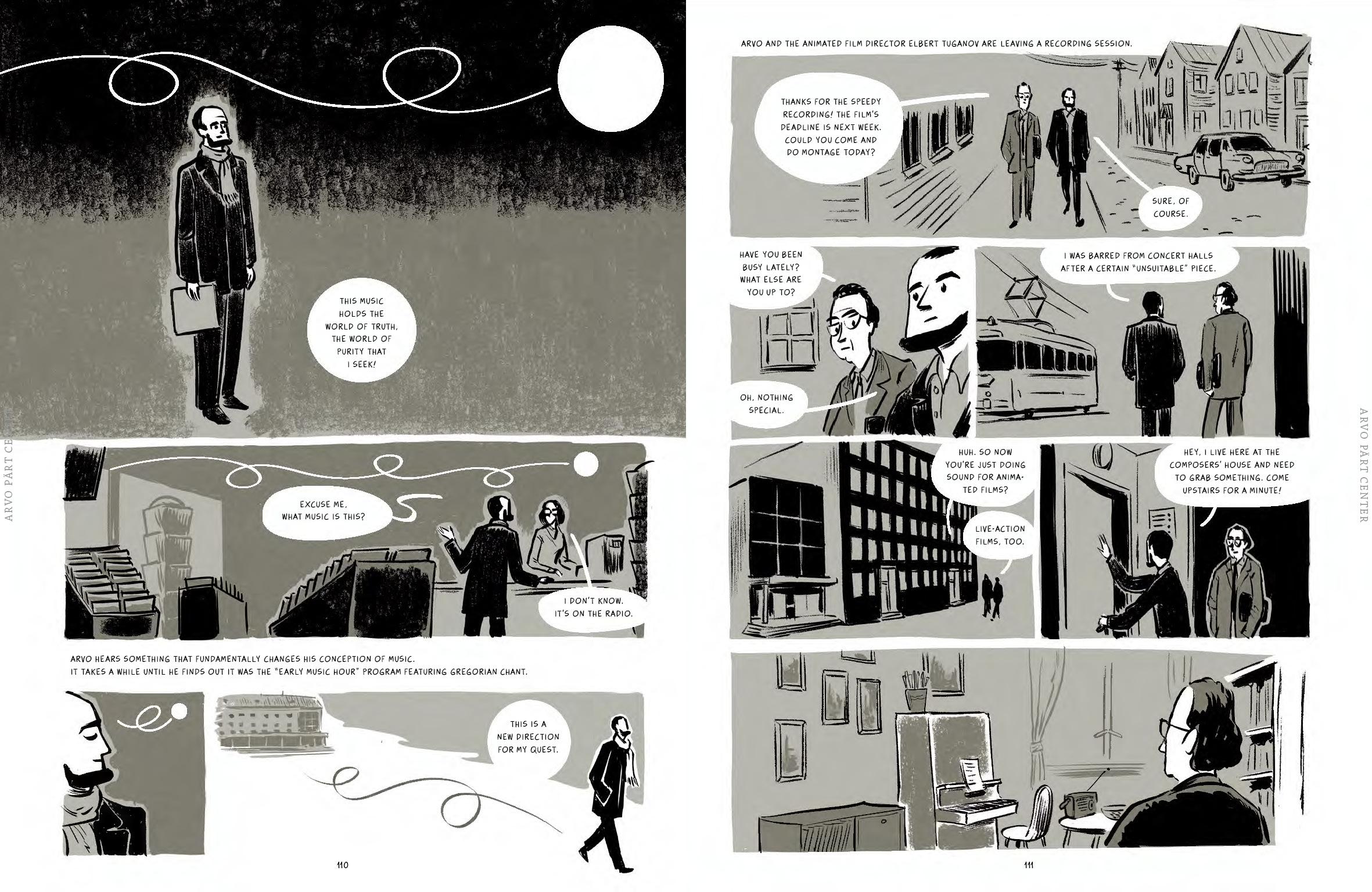