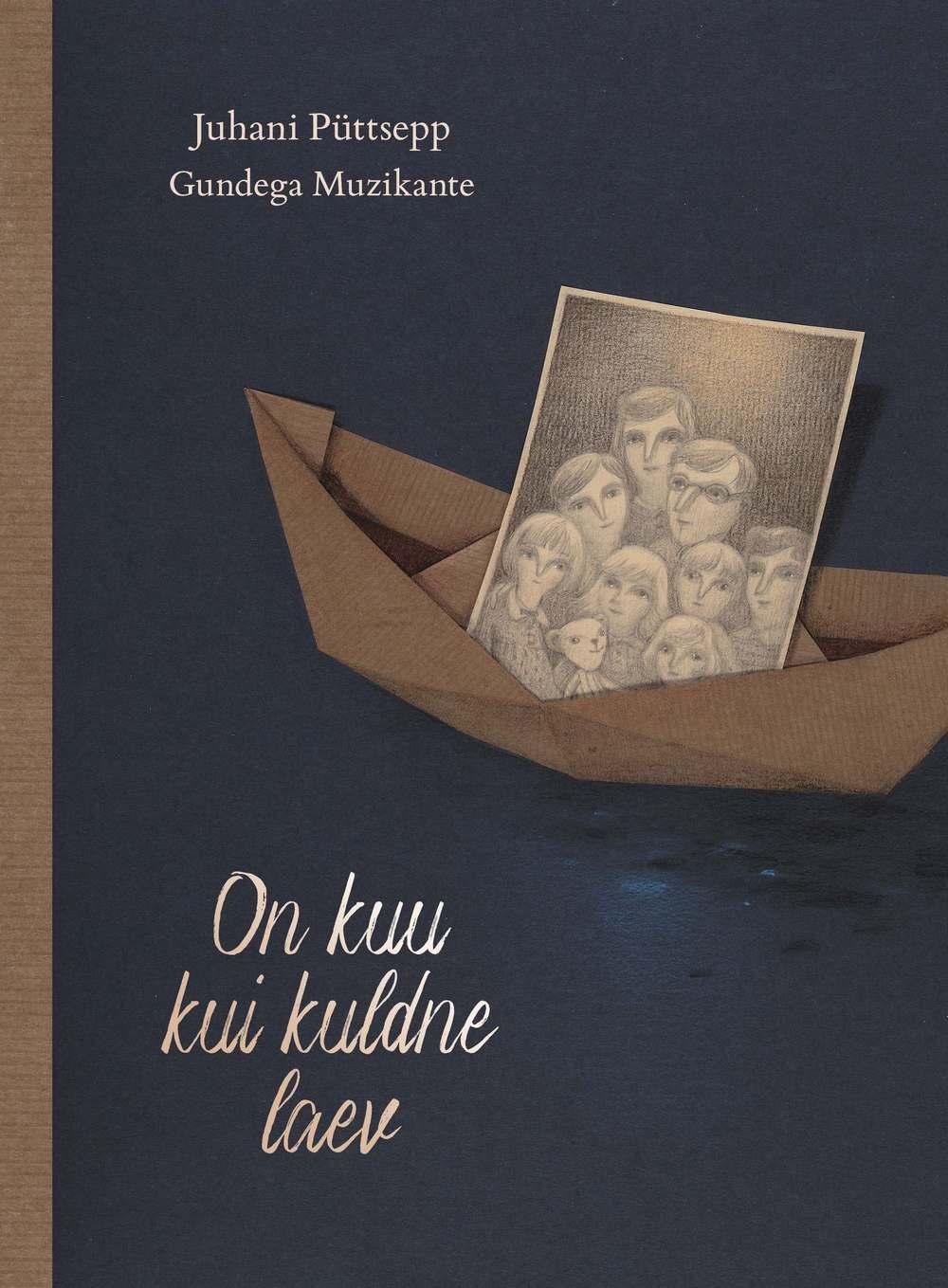 Every time Keete looks at pictures from her childhood where she’s holding her teddy bear Pätsu in her lap, she wonders what life would have been like without war. Her parents would certainly have been able to keep working as teachers without living in terror of the communists deporting them to Siberia. The whole family could have spent nights without having to hurry to the bomb shelter or see their precious hometown in ruins. In peacetime, she could have kept living on the second floor of their cherry-red home instead of setting off on a harrowing journey across the Baltic Sea to Sweden. Years and years later, Keete thinks about how lucky today’s kids are to grow up without war. And she still cradles Pätsu in her arms – a teddy bear who helped her get through life’s perils.