Estonian illustrators were successful at the Annual Contest for Book Illustration and Design “Image of the Book”. The jury recognised the works of Ulla Saar, Kadi Kuremaa, and Kertu Sillaste. The diplomas will be awarded during the Bologna International Book Fair 2021.

Estonian illustrator Ulla Saar was honoured in the laureates list in the category of Illustrations for the Works for Children and Youth. Kadi Kurema and Kertu Sillaste were honoured as laureates in the Original Picture Book category.

The “Image of the Book” contest was founded in 2008 by the Federal Agency for Press and Mass Communications of Russia and the Association of Book Illustrators and Designers of Moscow. In 2017 the competition became international. Since the beginning more than 1000 artists have been acknowledged.

The international jury comprised of publishing experts and illustrators evaluates both published and unpublished illustrations. Laureate titles and diplomas are awarded in nine categories: illustrations or fiction; illustrations for children and youth literature; illustrations for non-fiction; book design; illustrator’s book; new names; electronic book; artist’s book; and “Phenomenon” /Grand Prix. Illustrations to the competition are submitted by professional illustrators, publishers, editorial offices of specialised newspapers and magazines and artistic associations. This year, Viive Noor from the Estonian Children’s Literature Centre participated in the jury work as one of four invited jury members.

Read more from the competition web-page. 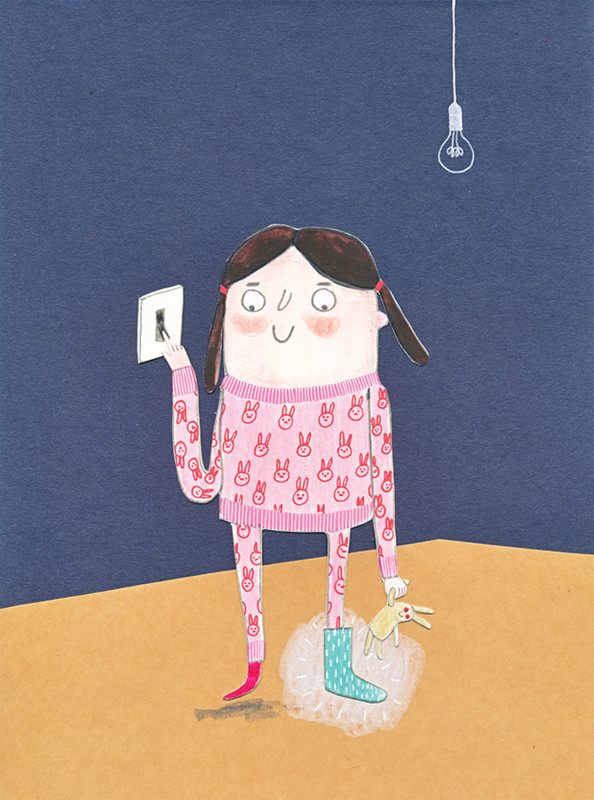