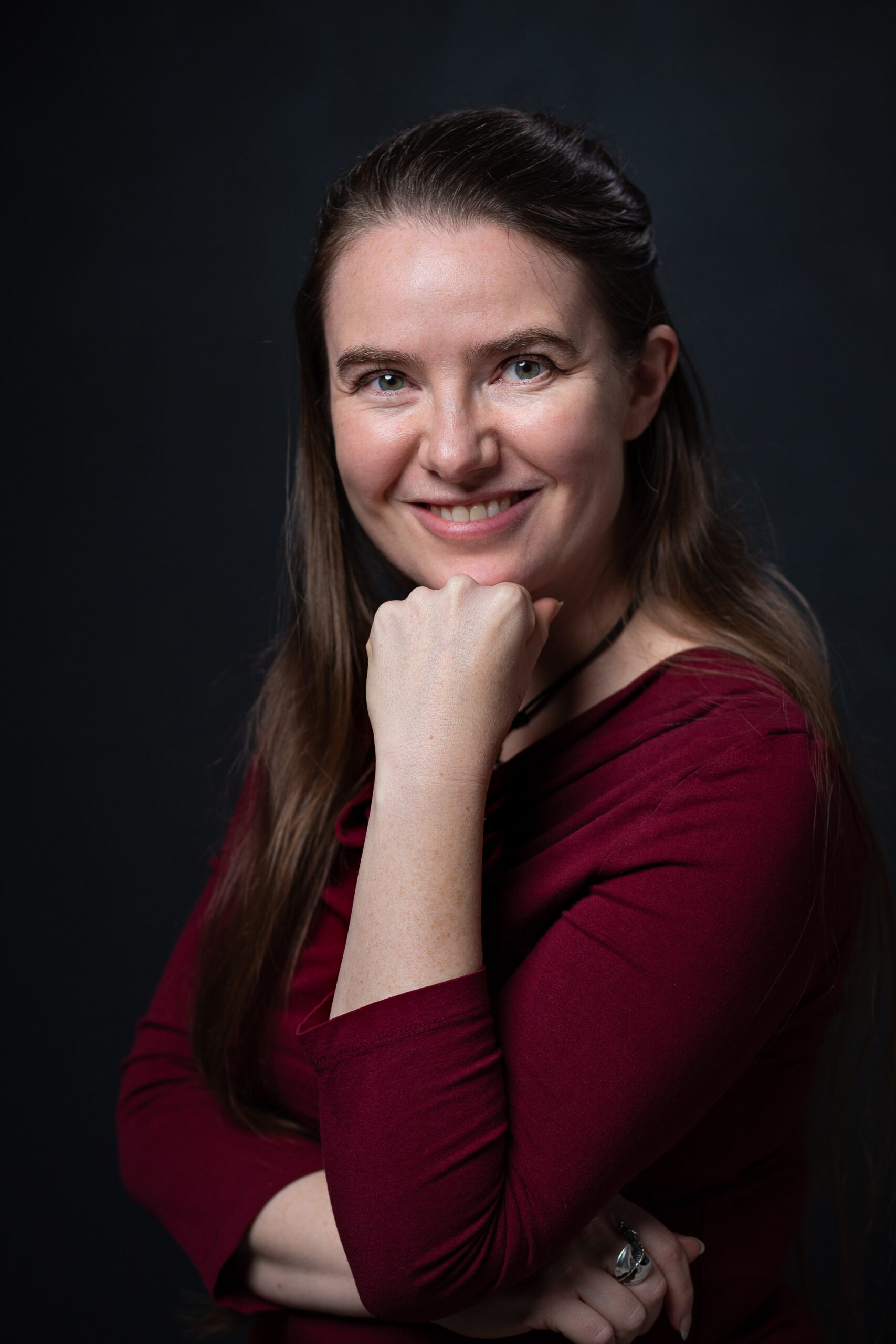 Birgita Bonde Hansen (1977) is a Danish literary translator of Finnish and Estonian literature. Hansen has translated some 60 works of fiction including a dozen plays. Originally from Denmark, she spent a year as an exchange student in Estonia in 1993-94, returned to Tallinn as a translator in 2012, and currently resides in Northern Finland.

I have only translated few books for children, but find some of the same playfulness in it as when translating drama. In some ways it also resembles the challenges you face when texting film and TV – you have to use your imagination and come up with light and straightforward solutions. Unfortunately, I have not had the pleasure of translating Estonian children’s literature yet, but as the authors of Estonian children’s literature are just as inspiring and imaginary as the adult authors, I am looking forward to it.