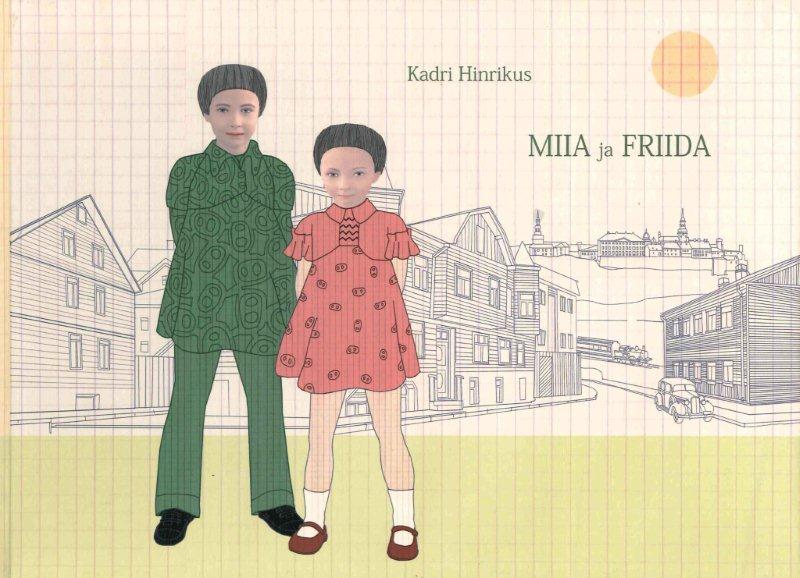 This book arose from stories that the author's mother, father, and aunt told during her childhood. The writer began to record them, and in her great writing enthusiasm, added a tiny shard of fantasy as well as a few stories from her own memories. And so, the beautiful, warm, and sometimes also problematic childhood of two little girls – Miia and Friida – came together in the book. Miia's time was when fathers weren't allowed into the hospital's maternity ward, they had a boxy, retro car, and they watched basketball games on the TV. Friida's time was when making pastries was a party and the seasons were just as they should have been – a little darkness was in that time as well. The girls living in two different ages are united by an old farm on the edge of the woods.
2008 25 Best Designed Estonian Books, three Certificates of Merit
2008 5 Best Designed Estonian Children's Books, Certificate of Merit