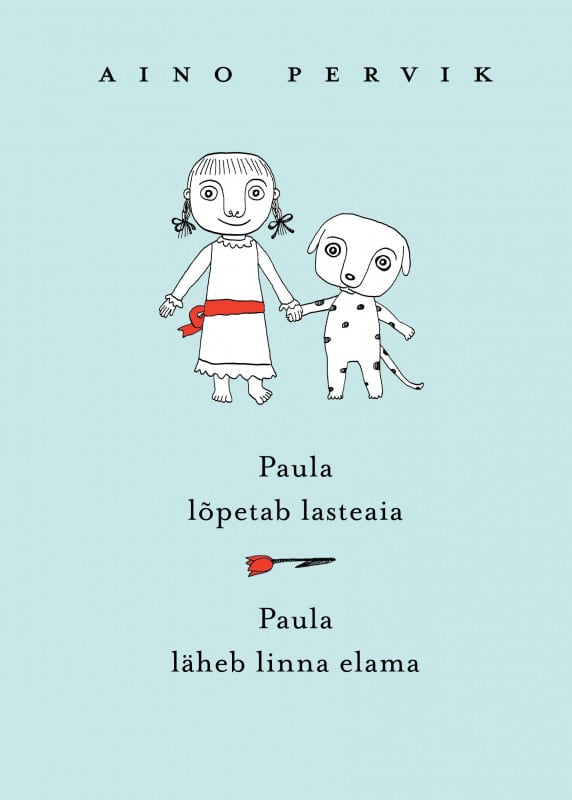 Paula lives in a little village that has a glass factory, a post office, and a shop. The village lies on the shore of a pretty lake; everything there is familiar and feels like home. Paula doesn’t live alone, of course – she has a mother, a father, a little brother named Patrick, a dog named Rex, and a cat named Kitty. She’s turning seven soon, which means she won’t go to kindergarten anymore next autumn. Instead, Paul will go to school – first grade! But before that happens, she has to finish kindergarten. After their graduation party, it turns out that Paula and her friends will be going to different schools. The glass factory has been shut down and Paula’s dad needs to find another job, so their family is moving to the city. Thus, Paula becomes a city girl who starts attending a city school. 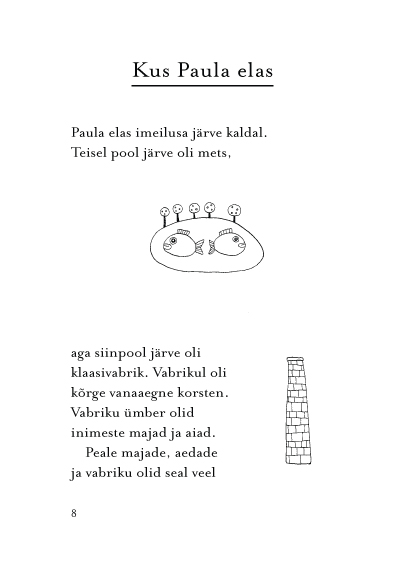 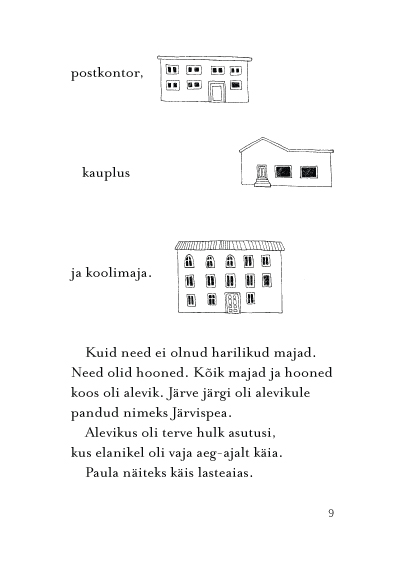 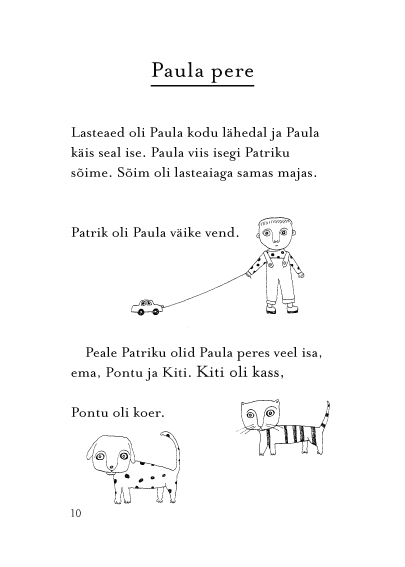 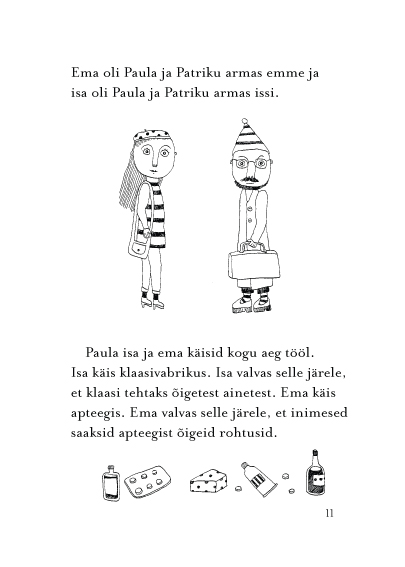