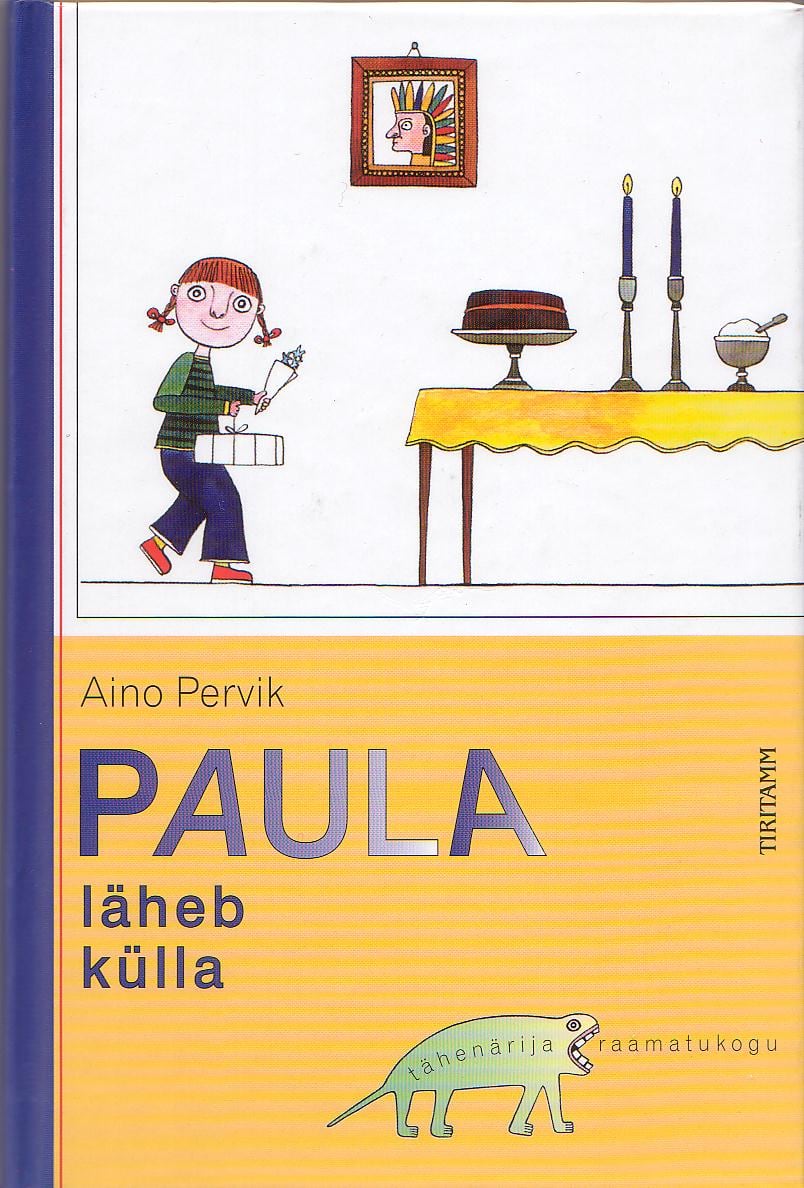 The set contains a series of 17 books with the following titles published between 2001 and 2008: Paula Finishes Kindergarten, Paula Moves to the City, Paula’s First Day of School, Paula and Joseph, Paula’s Christmas, Paula and the Neighbor Kids, Paula Learns Her Mother Tongue, Paula and Patrick, Paula Goes to the Store, Paula is Taken to the Hospital, Paula Goes on a Picnic, Paula Saves Cassiopeia, Paula Goes on a Visit, Paula at the Library, Paula’s Snowman, Paula’s Book of ABCs, and Paula Goes to See Spring.

The series deals with life as seen through the eyes of seven-year-old Paula.
It's a time of big changes in her life. She finishes kindergarten, moves from a small town to the big city, and goes to school. Described in the books are situations and events that could happen in the life of any child. Paula goes to the store and on a picnic, gets ready for Christmas, plays with her friends, takes care of her little brother, ends up in the hospital, and saves a classmate from other kids' taunting at school.
Paula is a happy child. She has a wonderful home, caring parents and grandparents,
a lovable little brother, many good friends, and a father who has a job. The author does not hide from children the fact that there are many bad things in the world, such as a lack of jobs, wars, and catastrophes. Some children's parents are divorced or unemployed. The works courageously show the inequality of the wealth between the children, and attempts to put more emphasis on the right values that can bolster the self-esteem of children that are worse off.
The author has an eye for noticing important concerns from a child's perspective and easing children's fears, regardless of whether these are a poor person rummaging through the trash, rattling pipes, or awful witches seen on TV. The writer cautiously gives her own evaluation about the life's phenomena, stresses lasting values, and also softly guides the thoughts of the reader.
The language used in Paula's stories is beautiful, poignant, and rich in nuances, and is lined with crisp sentences. Comprehension is aided by illustrations that seem to be from children themselves, placed between the sections of text. It is easy and enjoyable reading material for beginning readers, and a favorite book of little girls.