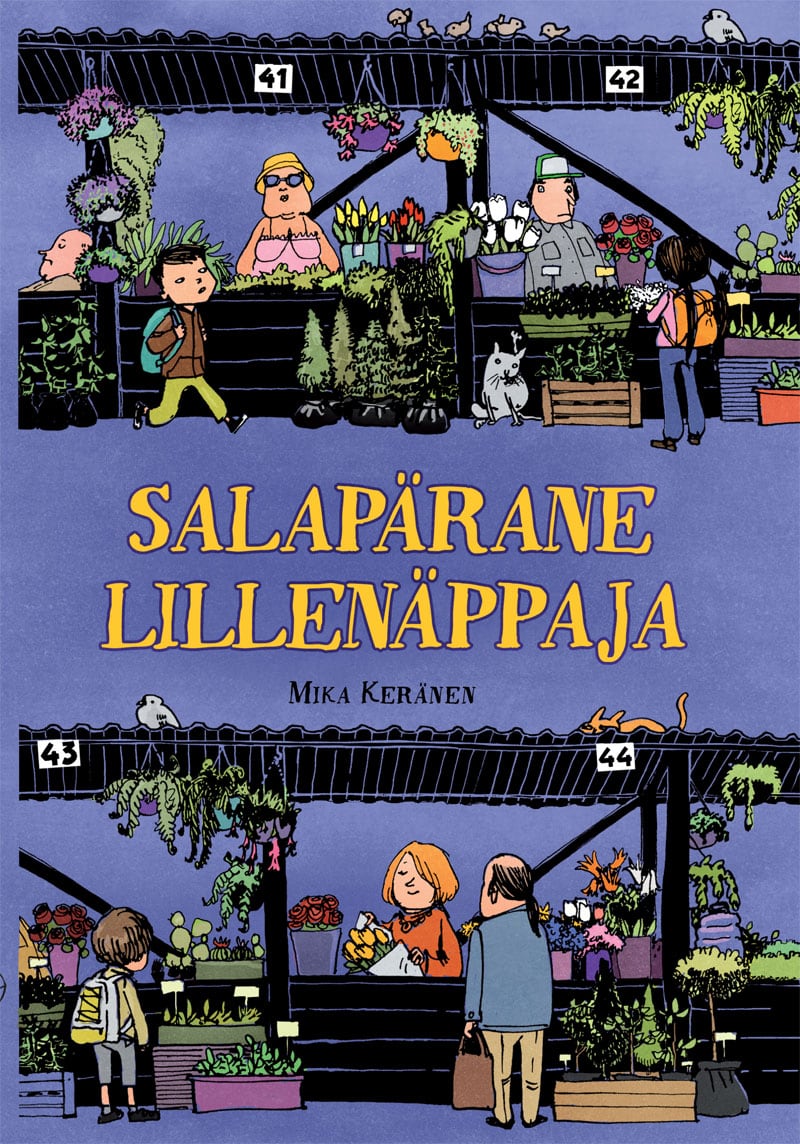 This time, the action is taking place on several fronts. Mari starts football practice, where she is the goalkeeper for team of boys. While traveling to matches to another towns, she helps to uncover who has stolen one hundred euros from her teammate. Mari has to cope with the fact that she is the only girl in the team, and the the assistant coach isn't exactly the nicest man around. Additionally, there is an air of distrust amongst the team after the theft. However, the heaviest question weighing on the girl's heart is which beloved hobby should she continue to pursue – ballet or football?

The Finnish presidential couple is coming to visit Supilinn and they have their daugher Tiina with them. Meanwhile, flowers have started to disappear from the town's flowerbeds in the run-up to the festivities. The society members help their gardener friends to solve the mystery, snack on carrots together with the President's daughter, and go for a ride in the presidential bodyguards' amazing car.