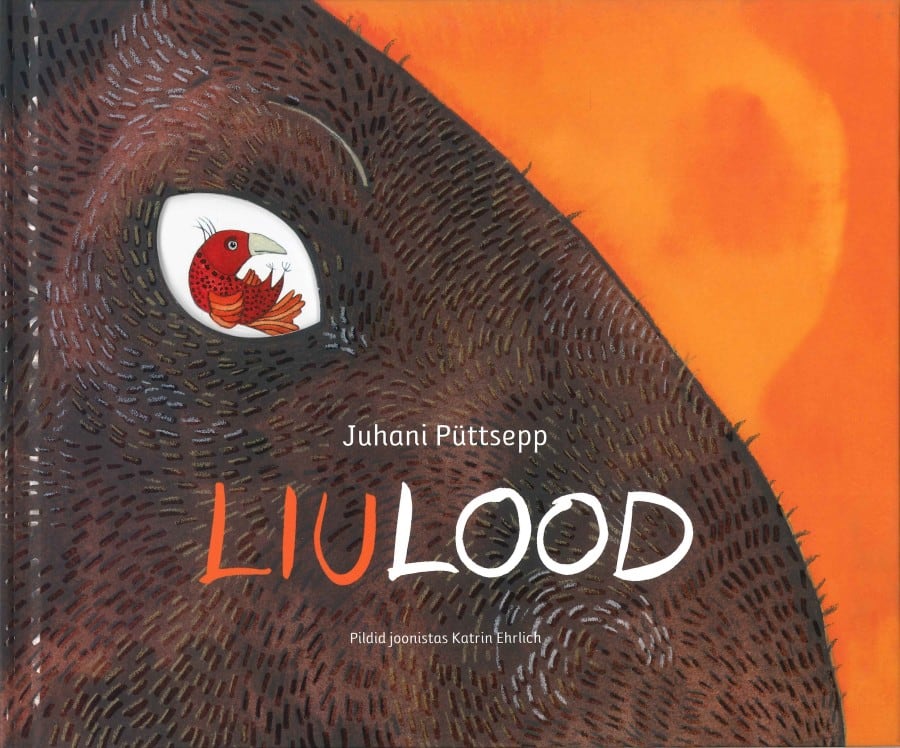 All five stories in the book are based on real events and are tied to animals slipping and sliding in one way or another. Elephants slide on a muddy hillside at the zoo while mice do it between the layers of insulation under a new roof, a crow does somersaults on the hood of a snowy car, bear cubs have fun the same way that shepherd boys did long ago – sliding down a hill on a young birch branch, and wolf pups on a frozen puddle act like leaves blowing in the wind. The descriptions of animals entertaining themselves give the impression of being simultaneously realistic and make-believe. Püttsepp, a biologist, has the special ability to don the skins of both forest animals and humans. He skilfully balances himself on the line between the two worlds, and suspense develops in the stories from the brief contact between them. At the same time, the author maintains the gaze of a friendly observer and does not tend to anthropomorphise the animals’ thoughts or behaviours. Katrin Erlich’s enchanting illustrations electrify the reader’s imagination and add a good dose of fairy tale to the stories.
Sliding Stories (ENG)
Sliding Stories-layout sample
2015 Nominee of the Tartu Prize for Children’s Literature (Childhood Prize)
2014 5 Best-Designed Children’s Books, special prize of the Estonian Children’s Literature Centre