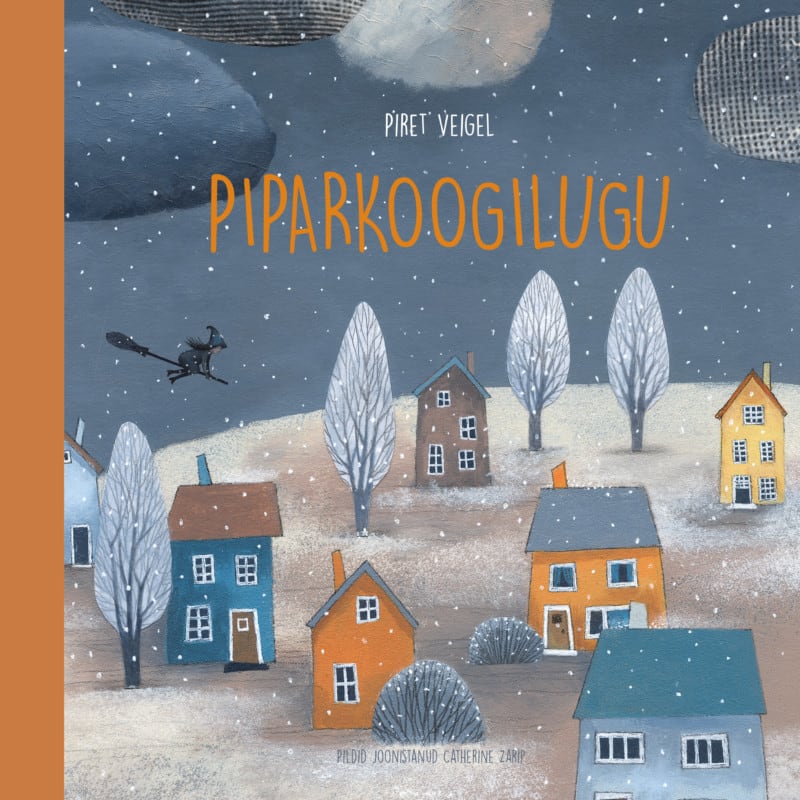 Once upon a time, a king and queen lived in a faraway kingdom. When the holidays drew near, they decided to give their people a nice present. Quite many pleasant traditions had been started in previous years, such as every resident of the kingdom being allowed to take whatever book they liked the most from the bookstore at no cost during the month of December. Citizens also had a chance to play hide-and-seek in the shopping center for three whole days. The king and queen reckoned that there can never be too many wonderful things! They thought and thought about what might be a fantastic gift, but were unable to come up with anything. An angel offered its help, suggesting that they bake cookies. Alas, the royal couple were unaware that an evil witch who tended to ruin everything had been keeping an eye on their brainstorming.
Gingerbreadstory (ENG)