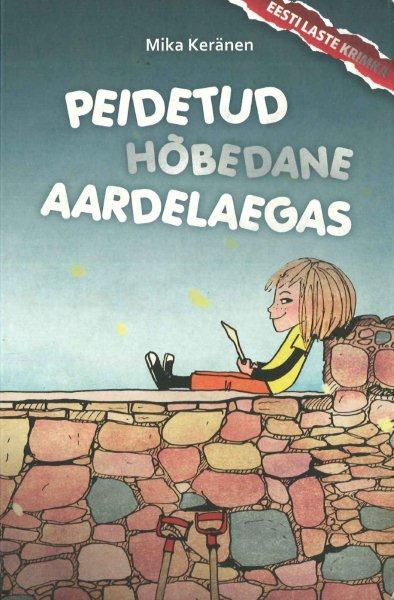 The secret club founded by ten-year-old Mari and her four friends faces yet another mystery. Mari's grandfather finds an unopened letter in a book, which details some treasure hidden in the Tartu Botanical Garden during World War II. The children have to make use of only a few clues to determine where the treasure can be found. In the course of their investigations, they look for the old city wall, get to learn some Latin and the history of the Students' Society, and find out which games were played by the children in their very same neighborhood eighty years ago. When in a tight spot, their sharp wits and quick legs come to their rescue. The children's search is successful, and the treasure they find has great cultural and historical significance.