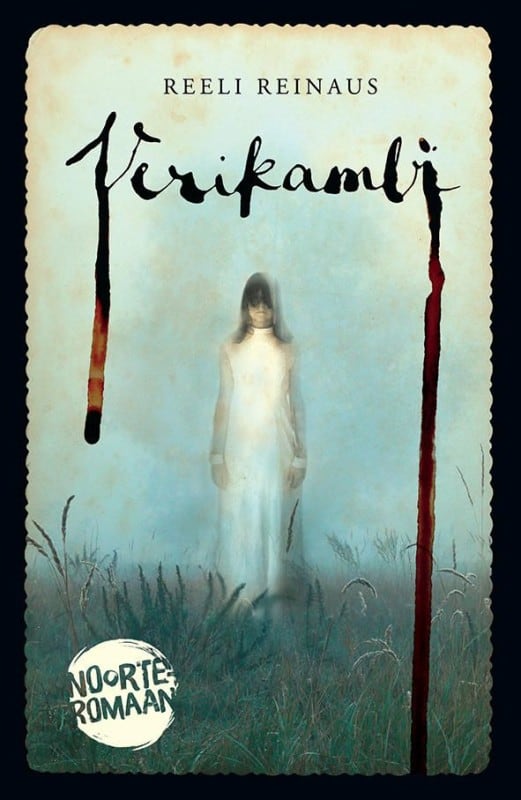 Four high-schoolers get lost in the woods during a hike, and are forced to spend the night in a mysterious windmill. The youngsters find their way home quickly the next morning, but the strange occurrence leaves its mark on each of them. Joonas, who takes an old photo album that he finds in the windmill, discovers it contains a picture of a girl who bears an astonishing resemblance to his sister. Kirke starts experiencing unconscious writing sessions, in which she channels a strange spirit. Gustav suddenly turns pensive and moody, and starts making demands he can’t explain. Elina is struck by unexpected bursts of jealousy. Before long, strange things also start happening to the other students in town, and the four children realize that they have unleashed something sinister.
The Verikambi Mill (ENG)
2017 “Järje Hoidja” Award of the Tallinn Central Library