When Mothers Were Little 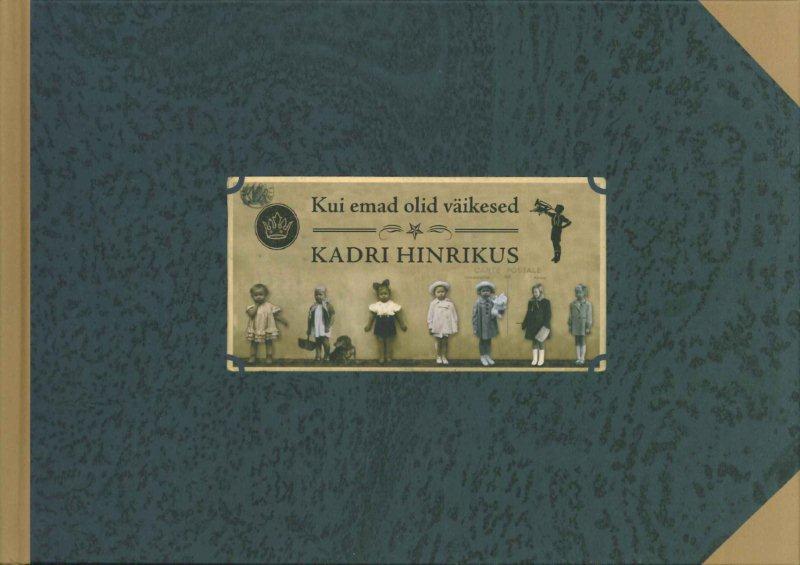 These stories are about the childhood of two mothers. They were born in the 1930's in the Republic of Estonia, went to school during World War II, and graduated from high school when their homeland had become the Estonian Soviet Socialist Republic. It was a time of upheaval. In the course of the five years of war, they saw how the communists first came to power, then the fascists, and then the communists again; and lived through horrendous air raids. However, despite everything, they were like young girls throughout – they played, studied, and joked with their teachers. There is little fantasy in these stories; the author mostly relates the childhood memories of her mother and her lifelong friend. The book's appearance reminds one of a photo album – the design draws upon contemporary photographs, postcards, notebooks, etc.
When Mothers Were Little (ENG)
2009 Nominee of the Annual Children’s Literature Award of the Cultural Endowment of Estonia