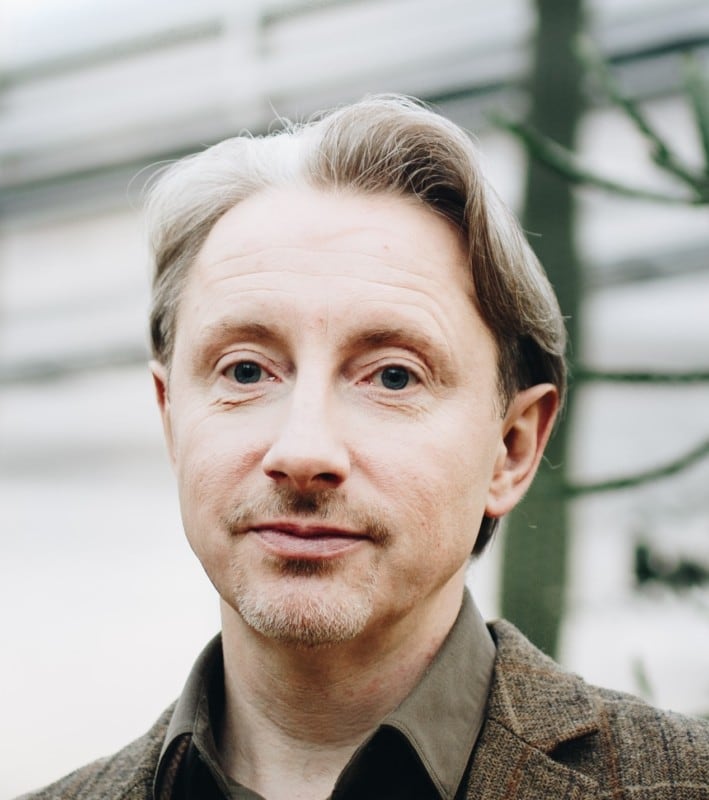 Ivar Soopan (1971) is a journalist and a children’s writer. He has written, edited, and designed several newspapers in Haapsalu (Läänlane, Lääne Elu) and Tallinn (Eesti Päevaleht), and has otherwise been involved in journalism through his Western-Estonia news portal Läänlane and through doing pieces for Estonian Public Broadcasting (ERR). Soopan currently works for Maaleht.

Soopan's first children's book, Kõik poisid ei saa suureks (Not All Boys Grow Up), was published in 2008. It was inspired by his childhood and a friend from it, whose life was left short. It was followed by a book written for slightly older children – Head pahad poisid (Good Bad Boys, 2009) – in which a number of the same characters face adventures. This book is also a retelling of true stories. Soopan's third book was published in 2015 and is called Õhulossivanaisa (Grandpa’s Dream Castle).

Not All Boys Grow Up, published in 2008, takes the reader back to the time of the author's childhood in Southern Estonia at the start of the 1980's. Summer break, a sleepy little village, a couple classfuls of restless young boys – it all adds up to something that won't end so easily. In the first of two parts of the story, friends Jan and Villu build a raft and conquer a little island. Their activities catch the attention of another village's boys, and they can't enjoy their roles as rulers of the island for long. As customary, a war between the two villages is soon declared, and the boys' lives are filled with drafting exciting war plans. However, the battle takes dimensions that are a little too true, and one of the boys, Villu, dies. Thus, the lines between play and reality disappear, and the boys' innocent adventures are toned down by an even that makes them consider caution.

Soopan's next book, Good Bad Boys, follows the activities of Jan a couple of years later. Adventures can't be avoided this time, either. Jan and Silver decide to build a fort in the woods on this occasion. However, they manage to acquire so much building material that the little fort turns into a several-story house. With a balcony on the roof. Running parallel to the younger boys' fort construction is the story of 17-year-old Rain, who has a criminal strain. Rain gets behind the wheel of a stranger's car without a license, and thanks to the tricks of fate, his adventure ends in a juvenile detention center. No one wants to end up there, but anyone who already does is forced to fight for his or her own survival every day. The lives of the boys on both sides of the wall unfold chapter after chapter, and the criminal world draws in ever closer to that of the boys living in the everyday world, until the two cross. Jan and Silver must decide, to which side they belong.

Ivar Soopan is skilled at writing his characters in a way, with which children can identify. The characters are illustrated well: all of them have both good and bad qualities – as people do, and over the course of living their regular lives, they end up in adventures that sweep the reader along. The writer also has a fantastic ability to get the circumstances just right, and thus brings young readers into Estonian villages of the 1980's, from which the parents of many city-dwellers today originate. He does so boldly and firmly, and children's interest has been great – Soopan's books are valued reading articles among schoolboys, and he was awarded 3rd place at the 2009 Nukits Young Reader's Choice Awards for them.