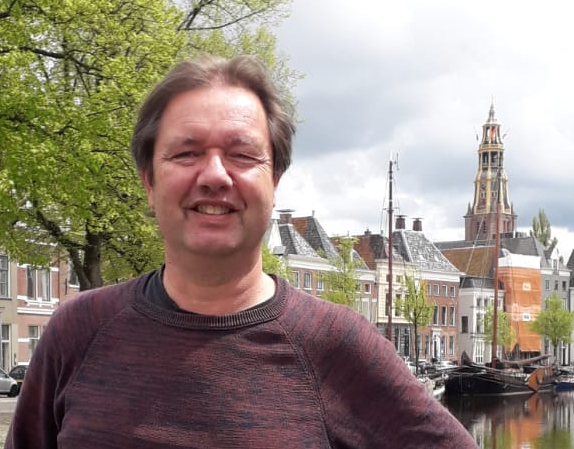 Frans van Nes is a linguist by origin: he studied Finno-Ugric languages. Van Nes had his first Estonian lessons in Budapest. Later, when Estonia was independent again, he also spent some time in Tartu. His first translation from Estonian was Jaan Kross's Mesmeri ring after that he has translated novels by Meelis Friedenthal and Ilmar Taska as well as regularly translating poems for festivals. In addition to Estonian van Ness has translated from Hungarian, including two children’s books.

A translator from Estonian has the privilege to translate the best books, as long as there are so many gaps to fill.