International Board on Books for Young People announced the winners of Hans Christian Andersen award during the virtual Bologna Book Fair. The awards are presented to an author and an illustrator to recognise their lifelong achievement and important contribution to children’s literature.

This year the winners of the award are the children’s writer Jacquelin Woodson of the USA and the Swiss illustrator Albertine.

According to the jury Jacquelin Woodson’s prolific body of writing includes both picture books and young adult literature „all of which feature lyrical language, powerful characters, and an abiding sense of hope“. Illustrator Albertine caught the jury’s eye because she „creates books with multiple levels of interpretation, with drawings made with infinite precision that are lively and full of humour“.

Nominations for the awards are submitted by the national sections of IBBY. This year the jury deliberated the creative bodies of 34 writers and 36 illustrators from 36 countries. IBBY Estonia nominated the illustrator and children’s writer Piret Raud for the award. The winners were chosen by a 10-member jury comprised of experts from all over the world.

The jury also created a list of outstanding books from the 2020 nominees that they felt were important enough to merit translation everywhere.

More information on the IBBY web-page. 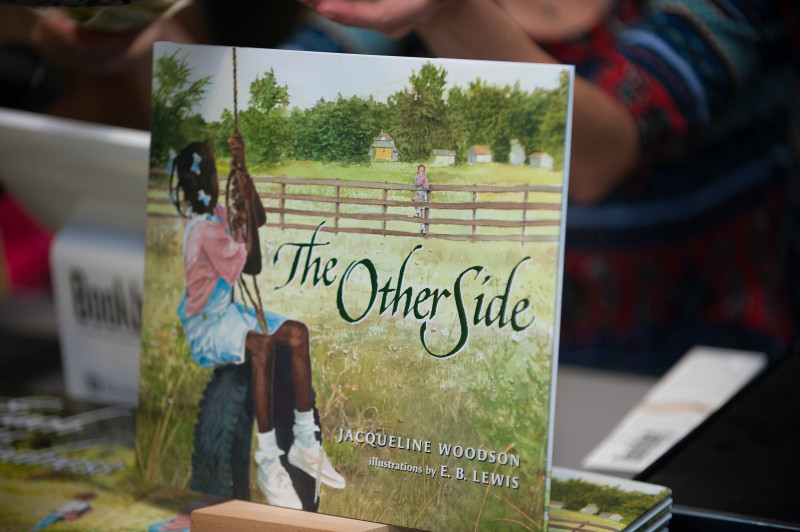