5 Best-Designed Children’s Books of 2021 were announced in the Estonian Literature Union hall on February 10th, 2022. The Special Prize of the Estonian Children’s Literature Centre was awarded to the book Lydia, illustrated and designed by Jaan Rõõmus and written by Kätlin Kaldmaa.

The Special Prize to the Illustrator by the Estonian Graphic Designers’ Association was awarded to Fred Kotkas for the book Belly Button Fluff written together with Johannes Veski.

The competition, which was initiated in 1998 by the Estonian Graphic Designers’ Association and the National Library of Estonia, includes representatives from the Estonian Children’s Literature Centre, the Association of Estonian Printmakers, and the Estonian Publishers’ Union on its jury. The awards are meant to show appreciation for illustrated children’s books as an element of intellectual culture. Books’ overall makeup is assessed, with special attention given to the quality of illustration. The competition is held in conjunction with the selection of winners of the “25 Best-Designed Estonian Books” competition. 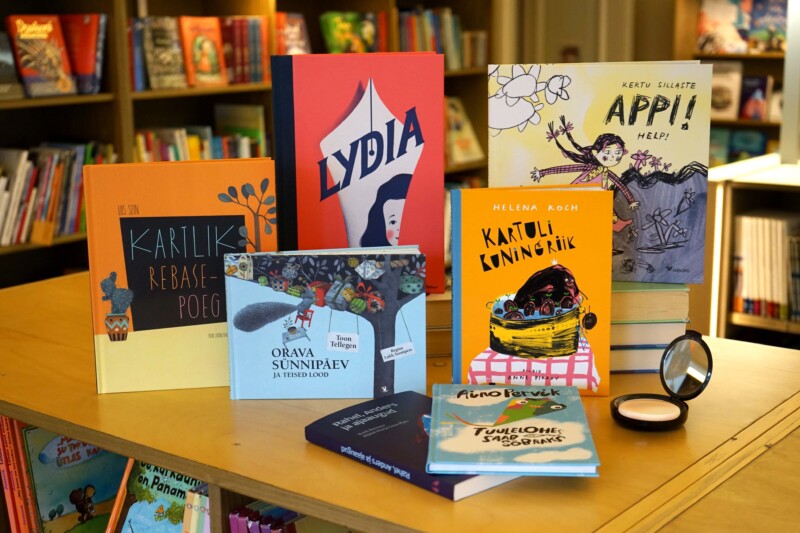