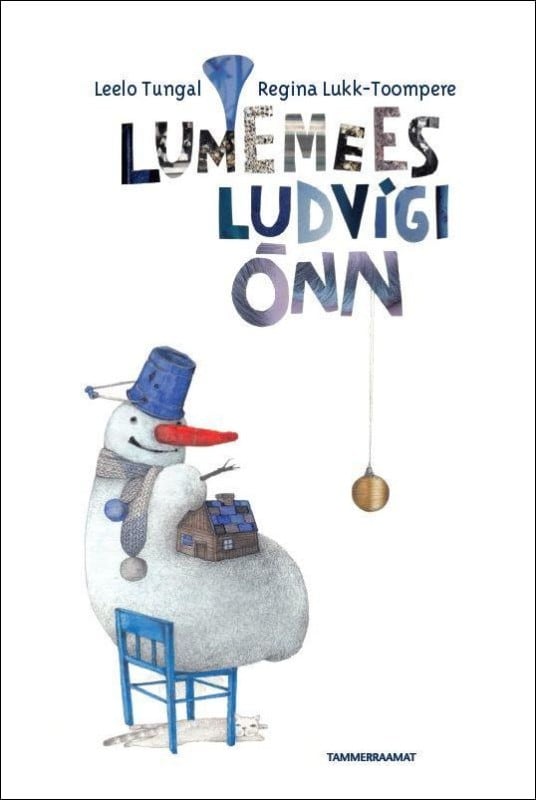 Ludwig the snowman has everything he needs to make him happy: a sparkling head, a sturdy body, and a handsome orange nose that can constantly smell carrot. The snowman has no complaints about where he lives, either: he stands at the edge of a little clump of trees next to a house. There, he can chat with the forest animals and keep an eye on the kids who live in the house. Yet when a few chickadees tell Ludwig about a Christmas tree that the children are staring at in wonder inside, the snowman realizes that he wants to see it for himself. This longing eats away at the snowman more and more every day, and won’t let him find peace. Can Ludwig’s Christmas wish come true?