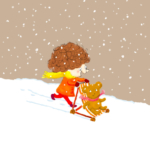 On the 5th November at 11am an Estonian-French book-hour is held in the Estonian Children`s Literature Centre as part of the French cultural Festival Accord.

During the book-hour, the Estonian writer Kairi Look reads stories while the French illustrator Isabelle Bonameu creates new illustrations. The French cultural festival Accord takes place from the 14th October to the 12th November. The festival is organised by the French Institute of Estonia. 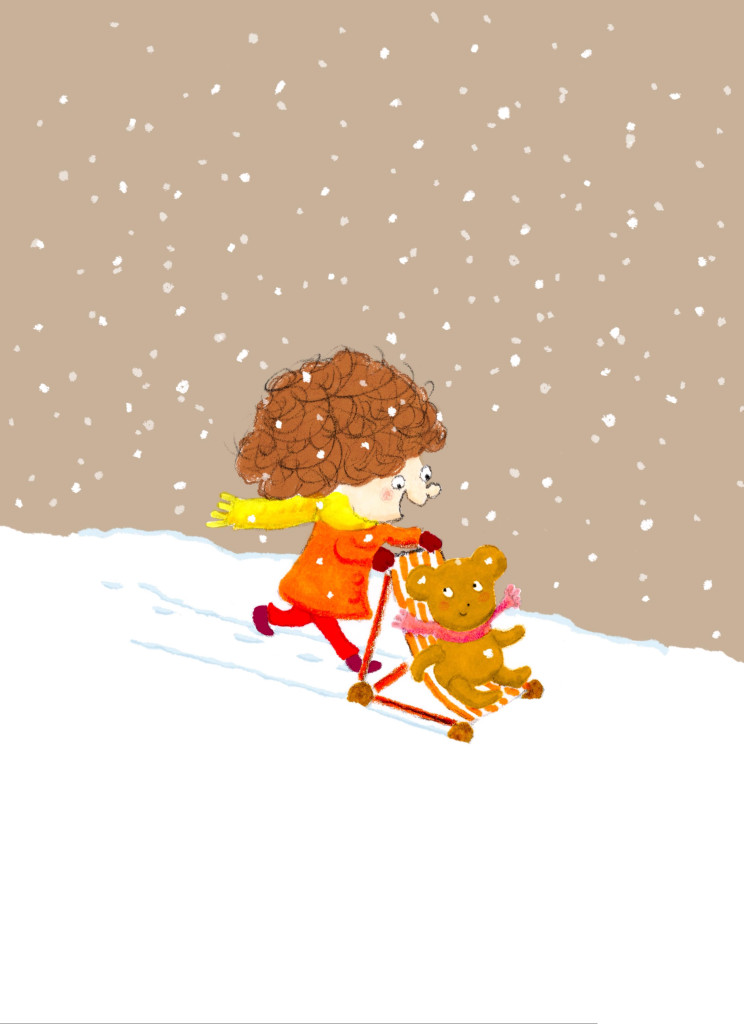