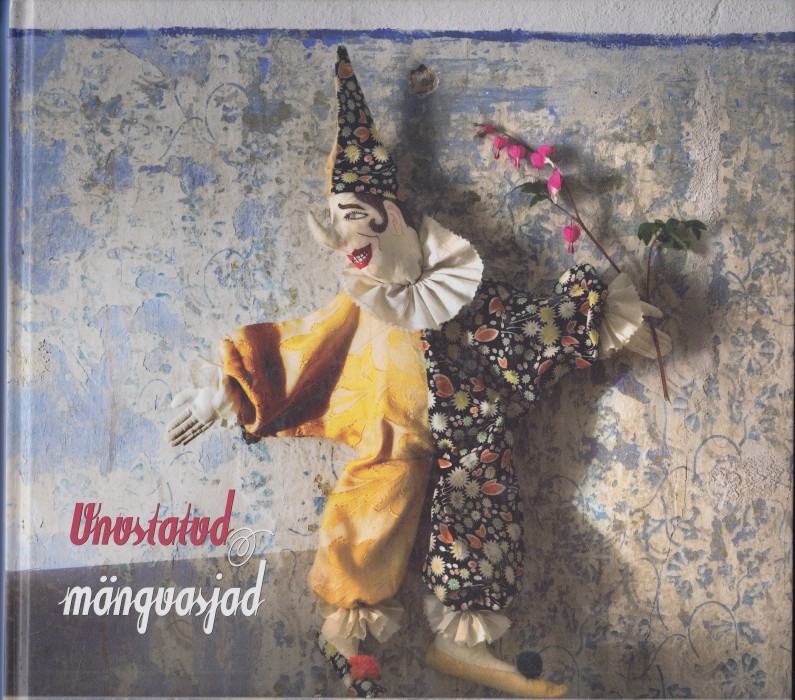 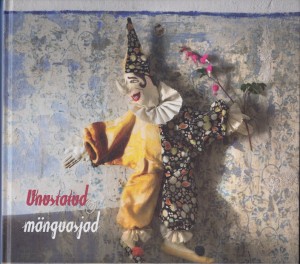 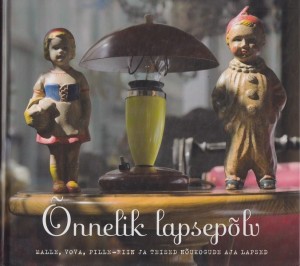 The attractively produced collections contain stories and poems about children’s games and toys. “Forgotten Toys” reflects the period between the beginning of the 20th century and the outbreak of World War II. “A Happy Childhood” deals with the Soviet period of 1940–1960, which falls within the lifetime of people who are now grandparents.

Both books are copiously illustrated. The illustrations do not necessarily follow the text, but show aspects of the world in general at the time. The author made use of the collections of toys at the Tartu Toy Museum, plus illustrations from old children’s books and periodicals, old photos, postcards, bottle labels, candy wrappers, Christmas decorations, and so on. The toys are often placed in surprising contexts. The team of designers consists of Ruth Huimerind (1956), Jüri Lõun (1975), and photographer Tiit Veermäe (1950), whose special style is well known in Estonia.