The Cultural Endowment of Estonia announced the annual literature awards on March 14th. The winner in the children’s literature category is Lydia, written by Kätlin Kaldma and illustrated by Jaan Rõõmus. The book is about the childhood of the beloved Estonian poet Lydia Koidula.

The nominees additionally included My Robot by Sandra Heidov (Varrak), The Elephant by Kadri Hinrikus (Tammerraamat), The Great Knight by Kristi Kangilaski (Päike ja Pilv), Where’d the Kids Go? by Indrek Koff (Härra Tee & proua Kohvi) and How I Didn’t Become a Writer by Anti Saar (Kolm Elu). The nominees were selected from children’s books published during 2021.

The Children’s Literature Award is one of the Cultural Endowment of Estonia’s annual literary awards that began in 1970 (the Cultural Endowment has given out these awards since 1995), which continues the tradition of recognizing outstanding Estonian writing. Each year on Estonian Language Day (14 March), authors of the best original works in a number of different literary categories receive monetary prizes.

More info from the homepage of the Cultural Endowment of Estonia. 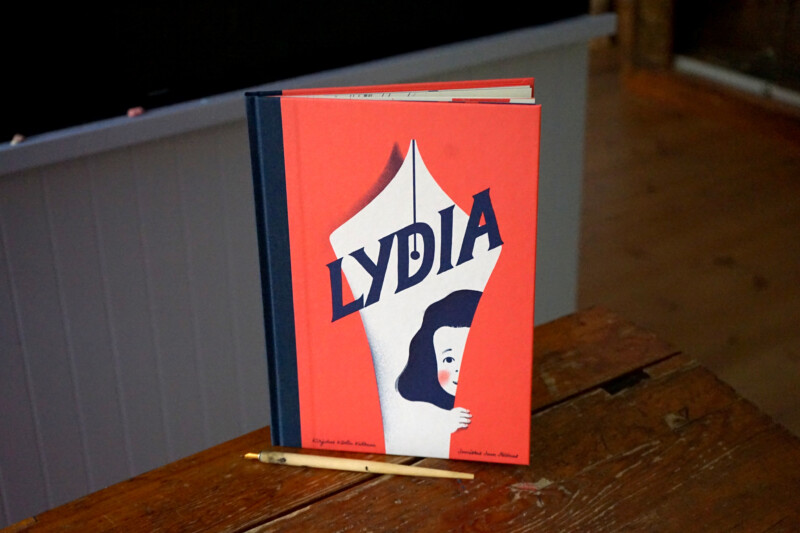