The exhibition Sotto Voce by Lucija Mrzljak is open at the Estonian Children’s Literature Centre from February 1st until March 5th 2022.

Lucija Mrzljak is a Croatian illustration artist and director of animated films, born in Zagreb in 1990. She has studied at art academies in Zagreb, Krakow, Prague and Tallinn and holds a Master’s degree in Animation at the Estonian Academy of Fine Arts, where she studied in the class of Priit and Olga Pärn.

In 2019, she published her first illustrated book in Estonia in collaboration with Tarmo Vaarmets. Their book Võileib Võimleb (The Sandwich does Squats) was awarded a prize in the competition 5 Best Designed Children’s Books organized by the Estonian National Library.

Her next book, Palavikulilled (Fever Flowers) in collaboration with the writer and translator Indrek Koff was successful at the same competition a year later and received a special prize for illustrators from the Estonian Graphic Designers’ Association.

The exhibition is open until March 5th, 2022 during the opening hours of the children’s literature centre, 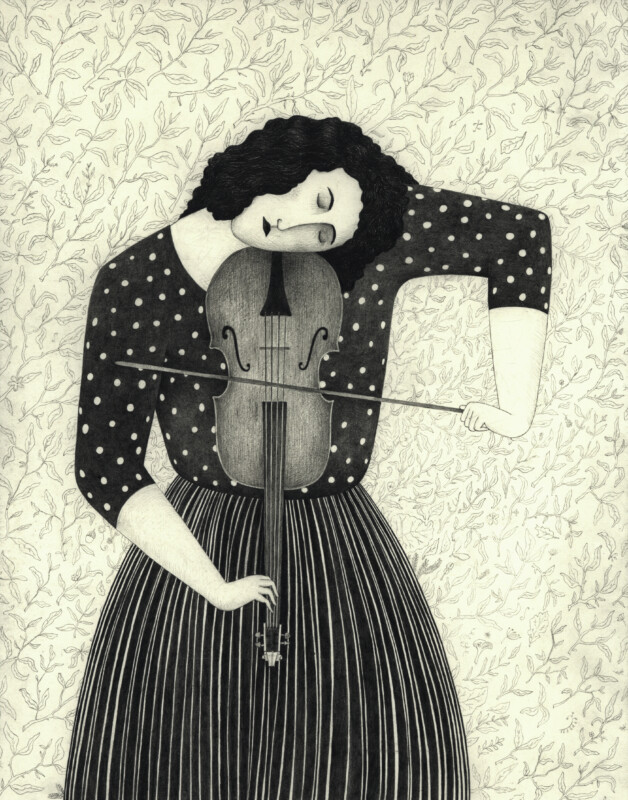