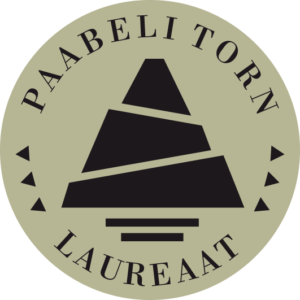 On November 14th 2019, IBBY Estonia presented the Tower of Babel Honour Diplomas. The diplomas recognize the work of authors, translators and publishers of foreign children’s books translated to Estonian. The aim of the award is to encourage the translation of outstanding foreign children’s literature into Estonian.

Best translation in the story book category was the Everything Exists: Stories of the Squirrel, the Ant, and Other Animals (“Kõik on olemas: Lugusid oravast, sipelgast ja teistest loomadest”) written by the Dutch author Toon Tellegen and translated into Estonian by Vahur Aabrams. The book was published by Aasta Raamat and illustrated by Regina Lukk-Toompere.

In the best picture book category the jury recognized Susanna Isern’s book Dormouse and His Seven Beds translated through English by Kadri Põdra and published by Tammeraamat. The book is illustrated by the Italian illustrator Marco Somà.

IBBY Estonia has awarded the Tower of Babel Honour Diplomas since 2004. 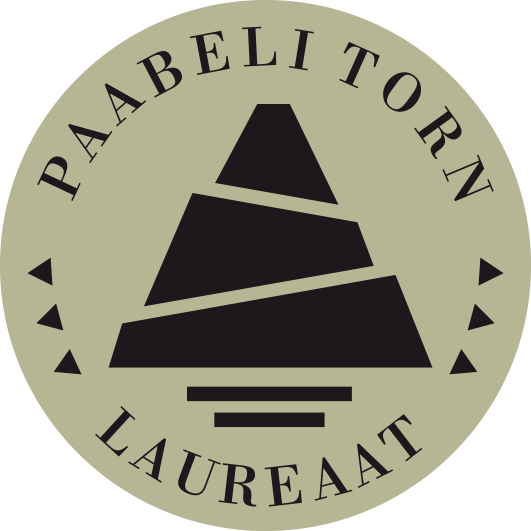