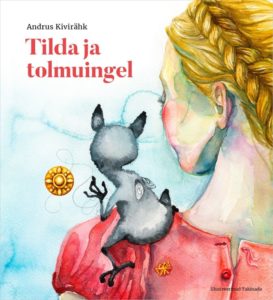 The Estonian Cultural Endowment announced its Annual Literary Awards on the national language day, the 14th of March. The laureate title in the children’s literature category was awarded to the beloved author Andrus Kivirähk who received the honour for his novel Tilda and the Dust Angel.

The laureate was selected by a jury named by the literature endowment. Members of the jury included children’s author Jaanus Vaiksoo (head of the jury), literary scholar Mari Niitra and the head of the Estonian Children’s Literature Center Triin Soone. The jury made their selection from children’s books published last year. Vaiksoo noted that Tilda and the Dust Angel showcased its author’s versatility and great sense of style.

Kivirähk has noted in pre-publication interviews that this book had a different origin story than the rest of his works. First he saw pictures of a rather peculiar creature made by the artist Takinada (Irina Šabarova). She was the one who approached Kivirähk and suggested that this character could provide a basis for a story or a book.

That peculiar creature became the special lead character of the book – the dust angel. For so many people dust represents just a domestic nuisance. In this book, however, it brings the topics of past, memory and remembering to the foreground. “Kivirähk compares dust to soft moss, to kittens and to a swarm of bees. Dust can dance effortlessly and float in a sun spot. Dust is something that contains memories and the past. If there was no dust, people would have no memories”, says children’s literature researcher Jaanika Palm.

Other nominees in the children’s literature category included Aino Pervik for From BonnyHead and Beyond, Priit Põhjala for Uncle Mati, Veterinarian, Anti Saar for The Pärt Series, and Kerttu Sillaste for I am an Artist.

Info about laureates in other categories can be found here. 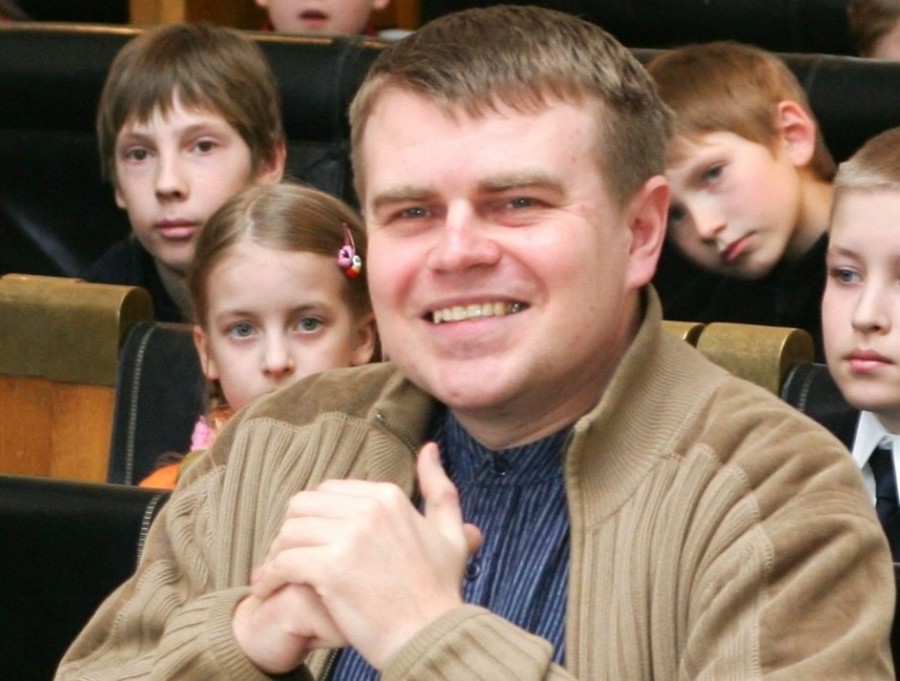