The first-ever North American Estonian Children’s Literature Days are poised to take place. From October 19–26, Kertu Sillaste, Heiki Ernits, and Janno Põldma will be in New York and Toronto to meet with young readers.

Janno Põldma and Heiki Ernits are the creators of the wildly popular Estonian animated character Lotte. Although the adventurous dog-girl had her start in animated film, she is no less important as a literary character. Former Estonian Eurovision singer Gerli Padar will also take the stage in Lotte costume for North American children’s enjoyment.

Kertu Sillaste is an illustrator and also the author of two books: The Pancake Book and Ei ole nii! (No, It Isn’t So!). The Pancake Book was published in English by UK-based Ginger Books in 2015.

Katrin Tõnisson: The events to be held in New York and Toronto are highly important, because until now, writers haven’t gone so far afield to speak to audiences about Estonian children’s literature. It’s great that in addition to doing presentations for children who are attending local Estonian schools, we will have an opportunity to appear elsewhere in public around New York and Toronto.

Kertu Sillaste: To my delight, it’s turned out that children in Finland and England enjoy pancakes just as much as Estonian children do, and the experience of reading It’s Pancake Time! with young people in all of these places has been fantastic. I very much hope that it will click nicely with children in the US and Canada as well. There are several events scheduled ahead in Estonian schools in New York and Toronto. We’ll talk about my books, draw, and do craft projects – all so that the children can get a little bit of an idea of what an author does, and how the illustrations and stories all come together to become a book.

The events in New York will be held from 20–22 October. On 20 and 21 October, Estonian authors will meet with children at the prominent Sugar Hill Children’s Museum of Art & Storytelling. Children attending the storytelling sessions and workshops will be able to hear, see, experience, and construct their own thrilling worlds of fantasy. There will additionally be a meeting held with the authors at the New York Estonian School on 22 October.

The Estonian children’s writers will visit Toronto from 24–25 October. Lotte and her creators can be met on 24 October at Tartu College and at the Annette Street branch of the Toronto Public Library. All of the authors will also speak on 25 October at the Ehatare Retirement and Nursing Home as well as at the Toronto Estonian School.

The Estonian children’s authors and illustrators’ trip to the US and Canada is sponsored by the Estonian Ministry of Culture, the Cultural Endowment of Estonia, and the Estonian Children’s Literature Center. 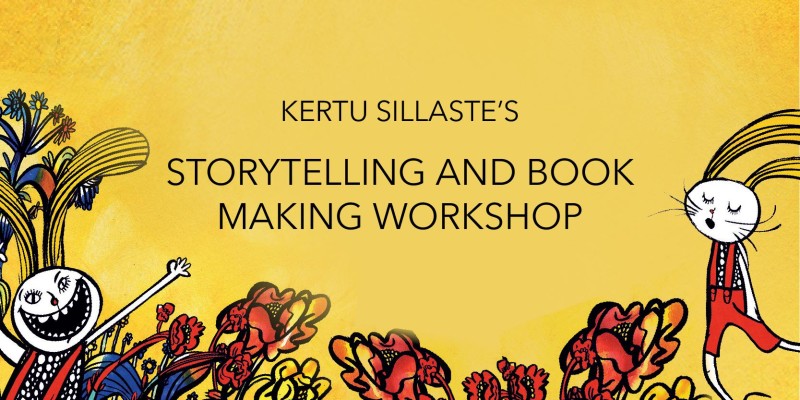