The solo exhibition of the German illustrator Axel Scheffler is open in the Estonian Children’s Literature Centre from May 8th until June 7th 2019. The illustrator will also attend the literature festival HeadRead 2019 and perform in the literature center’s balcony hall on May 24th.

Axel Scheffler’s is unique style as well as his warm and funny pictures are known across the world. The illustrator was born in 1957 in Hamburg, Germany where he spent his childhood. In 1982 he moved to Great Britain and started art studies in the Bath Academy of Art in Corsham. After graduating he became a freelance illustrator and started working for various newspapers. First book with Axel’s illustrations – Helen Cresswell’s The Piemakers – was published in 1988.

The artist’s long time partnership with the author and poet Julia Donaldson started in 1992 when their first picture book A Squash and a Squeeze was published. Since then they have published more than twenty picture books together. Most famous of them is The Gruffalo that celebrates the 20th anniversary since its publication this year. The Gruffalo won Nestlé Smarties Book Prize the same year it was first published, it has been translated to 76 languages and sold more than 13.5 million copies. There have been seven picture books and four paper books for toddlers from the authors’ duo published in Estonian.

Axel has illustrated more than a 100 books and collaborated with British, German and Dutch authors including Jon Blake, Paul Shipton, David Henry Wilson, Uwe Timm, Paul van Loon and Toon Tellegen. Additionally, he has designed British post marks and taken part in many charity projects (The Gruffalo also marched in the demonstration against Brexit). His Works have been showcased in international exhibitions, he has won many prizes and been nominated for the Astrid Lindgren Memorial Award.

Axel and his family live in London. 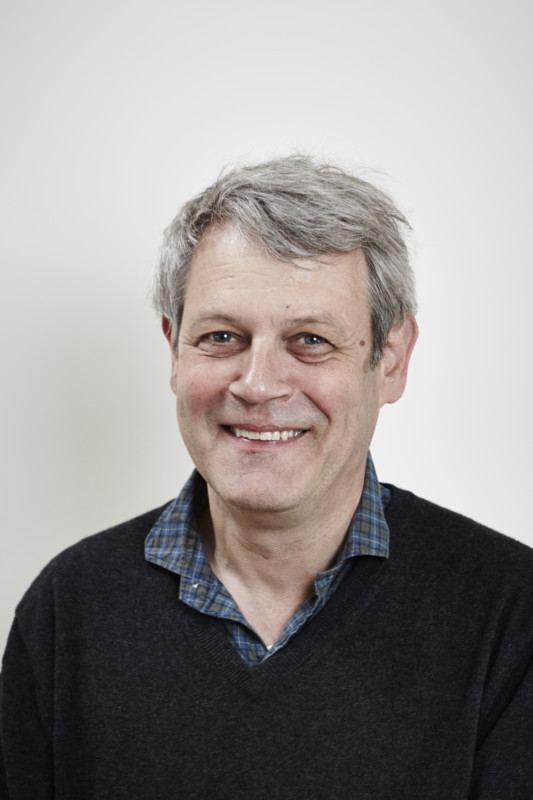