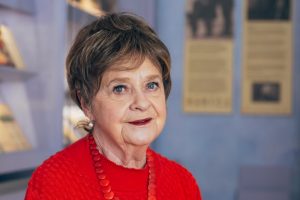 This year’s Baltic Assembly Literature Prize was awarded to the beloved Estonian children’s author Leelo Tungal for her autobiographical trilogy Comrade Kid and the Grown-Ups (Seltsimees Laps). The prize is awarded to an outstanding work of literature written in the Estonian, Latvian or Lithuanian language and published within the last three years. The expert jury particularly emphasised the third part of the trilogy A Touch of the Woman’s Hand: Comrade Kid and Dad that recalls growing up in the Soviet Union.

The Baltic Assembly has been awarding outstanding works in literature, art, and science since 1994 to support their development in the Baltic States. The prize is strengthening the cooperation of the Baltic countries through providing an opportunity to learn about each other’s achievements, affirming the common interest in preserving the national identity of the states in the region, and supporting outstanding achievements in art, literature, and science. 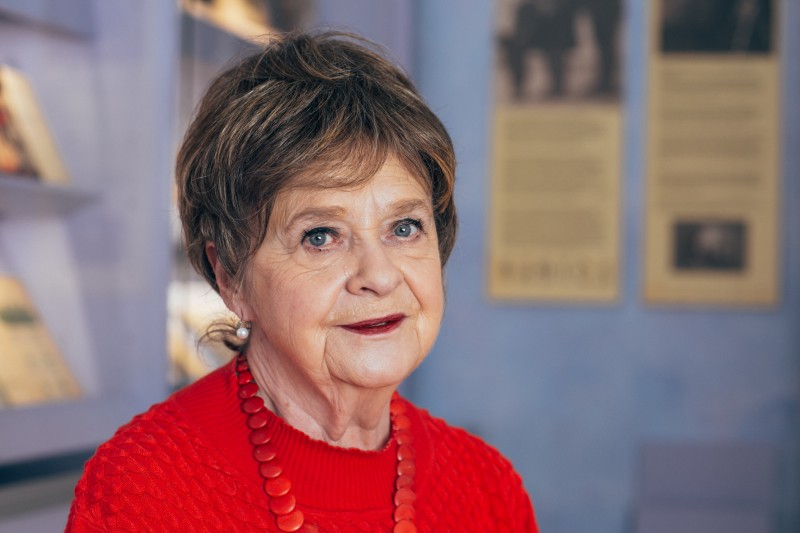