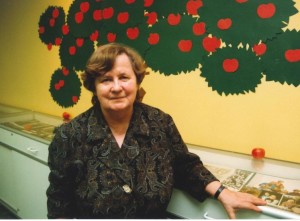 The Estonian Writers’ Union confirmed that the beloved Estonian author and translator Ellen Niit has died. Niit, who was married to the well-known Estonian author Jaan Kross from 1958 until Kross’ death in 2007, would have celebrated her 88th birthday in July.

Niit was born Ellen Hiob in Tallinn on 13th July, 1928. After studying Estonian language and literature in addition to Estonian children’s literature at the University of Tartu, Niit worked as a poetry consultant for the Tallinn Writers’ Union from 1956-1961, a freelance editor for ETV from 1961-1963, and from 1963 onward as a freelance author, focusing primarily on poetry, particularly for children.

Over the course of her career, Niit released dozens of volumes of her own poetry, verse and prose, as well as two plays. She also released a number of translations of foreign language poetry.

Niit earned a number of awards in recognition of her work and career over the decades, including the Estonian State Cultural Award in 2009; in addition, she was also awarded the White Star, III Class, in 1999 and the Tallinn Coat of Arms Badge in 2010. Her bust was unveiled at a sculpture park dedicated to translators of the work of Hungarian poet Sándor Petőfi in his hometown of Kiskőrös, Hungary in July 2009.

Ellen Niit, who lived primarily in Tallinn, was also a member of the Estonian Female Students’ Society.

She is survived by her son from her first marriage to Heldur Niit, psychologist Toomas Niit, 62, her three children from her marriage to Jaan Kross, artist Maarja Undusk, 57, MP Eerik-Niiles Kross, 48, and photographer and film producer Märten Kross, 45, as well as a number of grandchildren. 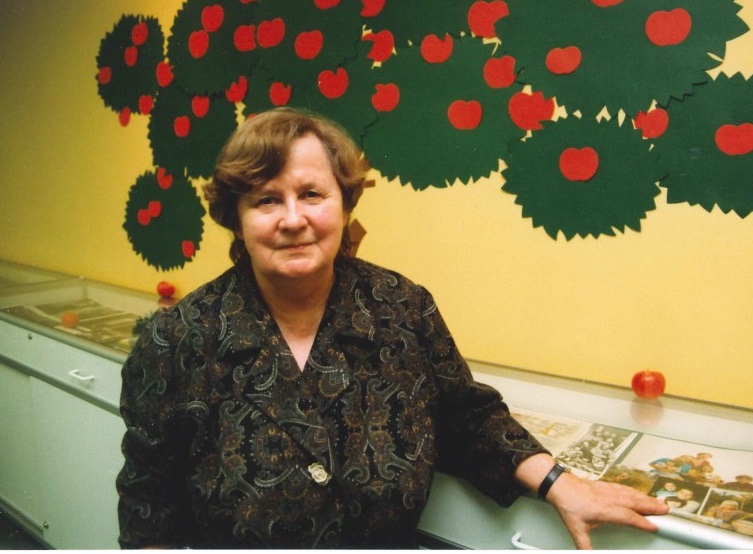