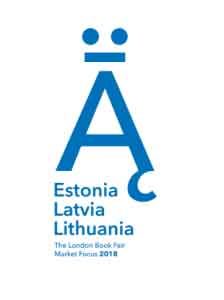 The 2018 London Book Fair will be held from April 10–12, and for the first time ever, Estonia, Latvia, and Lithuania will be market focus countries. Estonian children’s literature will be represented at the LBF with a larger space than usual at stand 5F129. Several children’s-literature-themed seminars will be held during the fair.

Estonian illustration can be seen in both London and Oxford during the LBF. The exhibition “Running With Wolves” shows Estonian, Latvian, and Lithuanian illustrations in the LBF exhibition area. The large international exhibition “It’s Always Tea-Time”, curated by the Estonian Children’s Literature Centre and the Estonian Publishers’ Association, will be on display at the Oxford Story Museum until July 7, and the “POP UP Creators” exhibition will be displayed at the Royal Over-Seas League Gallery until May 20.

Additionally, for the first time ever, three Estonian nominees are on the shortlist for the LBF’s International Excellence Awards: Helena Koch from the Estonian Children’s Literature Centre for the Rights Professional Award, publishing house Päike ja Pilv for the Market Focus Baltics Children’s and Young Adult Publisher Award, and publishing house Avita for the Market Focus Baltics Education Publisher Award. The winners will be announced at 6 PM on April 10 at the fair. 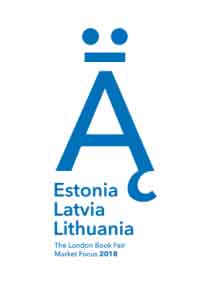