A grand international illustration exhibition It’s Always Tea-Time, that showcases the works of 72 artists from 19 countries, opens in the Russian National Children’s Library on 19th of March.

The exhibition was initially opened in the Estonian Children’s Literature Centre in 2015 to celebrate the 150th anniversary of the publication of Lewis Carroll’s enduringly popular book Alice’s Adventures in Wonderland (1865). Since then, the exhibition has traveled from Estonia to Latvia, Finland, Germany, Poland, Hungary, and the United Kingdom.

„The majority of the artists exhibited are the cream of the crop of the world’s illustrators. All of their works are original illustrations made especially for this exhibition”, says Viive Noor, the curator of the exhibition. 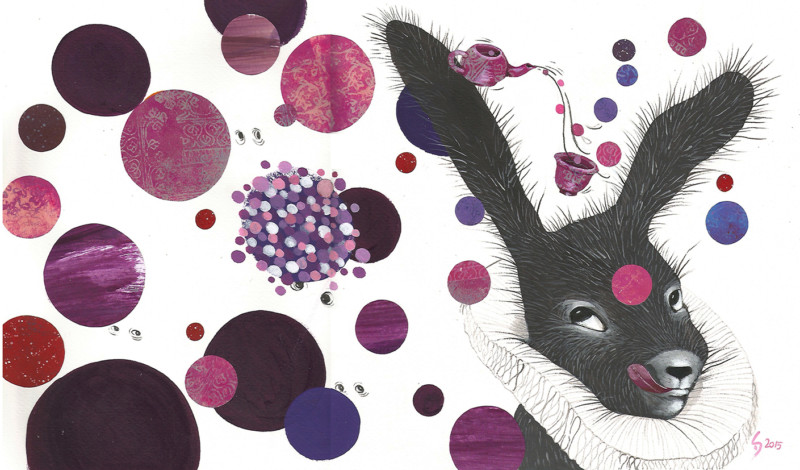