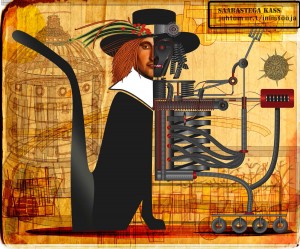 The exhibition of Estonian Illutration, “Once Upon A Time…”, which has been travelling around Italy since May 2015 has reached its final destinations. On Tuesday, 20th September the exhibition will be opened in Liceo Artistico “Enzo Rossi” in Rome and, on Thursday, 6th October in Biblioteca Salaborsa in Bologna.

The curator of the exhibition, Viive Noor “Initially we wanted to present the exhibition in Italy for one year, but it got so much attention that we decided to extend the time. I’m glad to be able to say now, that it is the first time Estonian illustration has been introduced so intensively in Italy.”

The exhibition is organised by the Estonian Children`s Literature Centre and by the Society of Estonians in Italy (Itaalia Eesti Selts). 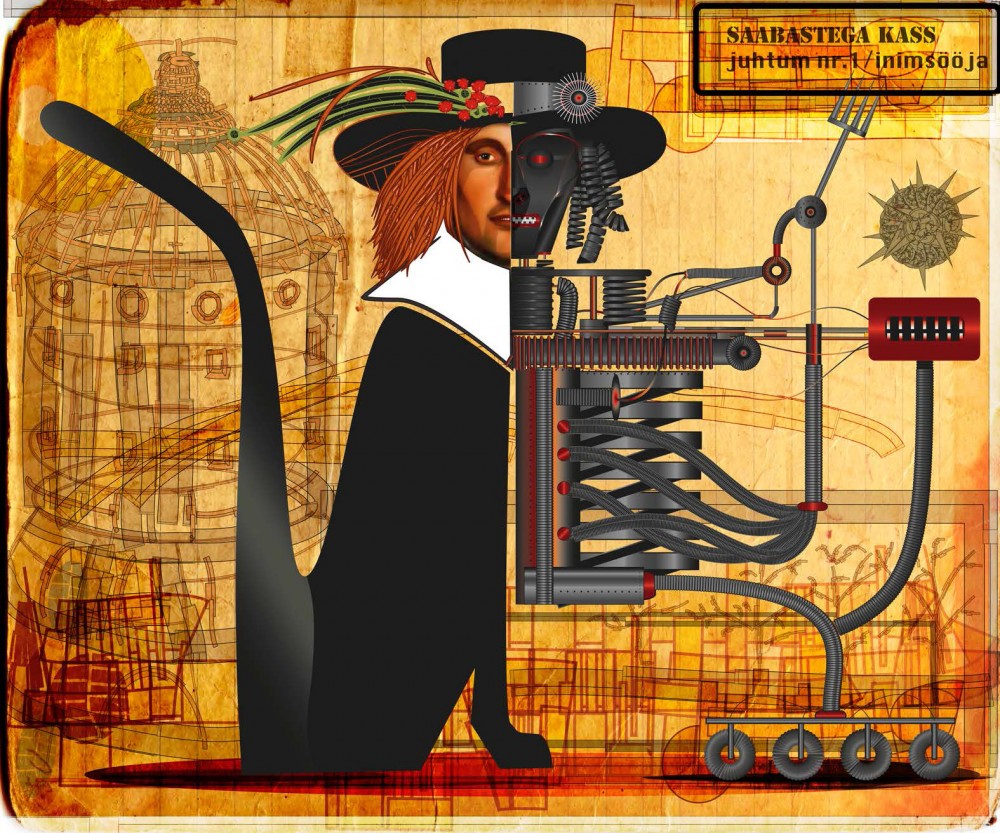