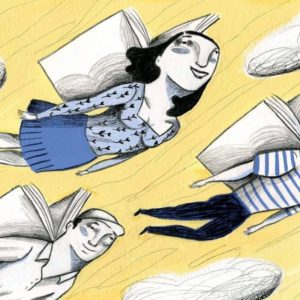 A Solo Exhibition of the Catalan artist and illustrator Ignasi Blanch is open in the Estonian Children’s Literature Centre from June 13th until July 15th 2019.

The exhibition features Blanch’s illustrations that exude elegant movement. The artist is fascinated by the human body in movement, the space in which that body moves and the objects surrounding the body. The artist has said that he always thinks about the psychology of the characters and their background while drawing: “if someone is waiting for them, if they can sing.” He also enjoys questioning the social constructions of femininity and masculinity in his work. Blanch has said that he likes weakness: “A weak or a doubtful outline is very interesting. The mistakes reveal many things.”

Ignasi Blanch was born in a small town of Roquetes in Catalonia Spain. He graduated form the Fine Arts Department in the University of Barcelona and took part of the artist-in-residency program in an international cultural center The Künstlerhaus Bethanien in Berlin where he specialized in printmaking and engraving techniques.

At the moment the artist lives in Barcelona where he works as an illustrator and professor of illustration. Blanche has illustrated more than 90 books. Recently the illustrator cooperated with actress Olivia Newton-John and published the book Liv on (Publishing house Flamboyant in Barcelona, 2018). The artist has created a significant number of posters and visuals for festivals etc. His painting ‘Talking about love’ was chosen to participate in the International project ‘The East Side Gallery’ as the only representative from Spain.

The curator of the exhibition Viive Noor described the artist by saying: “Ignasi Blanch is a top illustrator of Catalonia and the entire Spain. He is a wonderfully productive artist who has time for everything. In addition to illustrating books, he designs posters, decorates walls of children’s hospitals with his works, curates and organizes exhibitions, gives lectures on and workshops in illustration techniques in libraries, book fairs and schools. He is a spectacular person whose extraordinary creations are now available to see in Estonia.”

Previously the artist has been featured in the international illustration exhibition It’s Always Tea Time which opened in The Estonian Children’s literature Centre in 2015. The exhibition that drew inspiration from Lewis Carroll’s book Alice’s Adventures in Wonderland is traveling in prestigious European galleries to this day. Also, the artist was featured in The 5th Tallinn Illustrations Triennial ‘Power of the Image’ in the Estonian National Library in 2017.

More about the artist in Ignasi Blanch’s Facebook page. 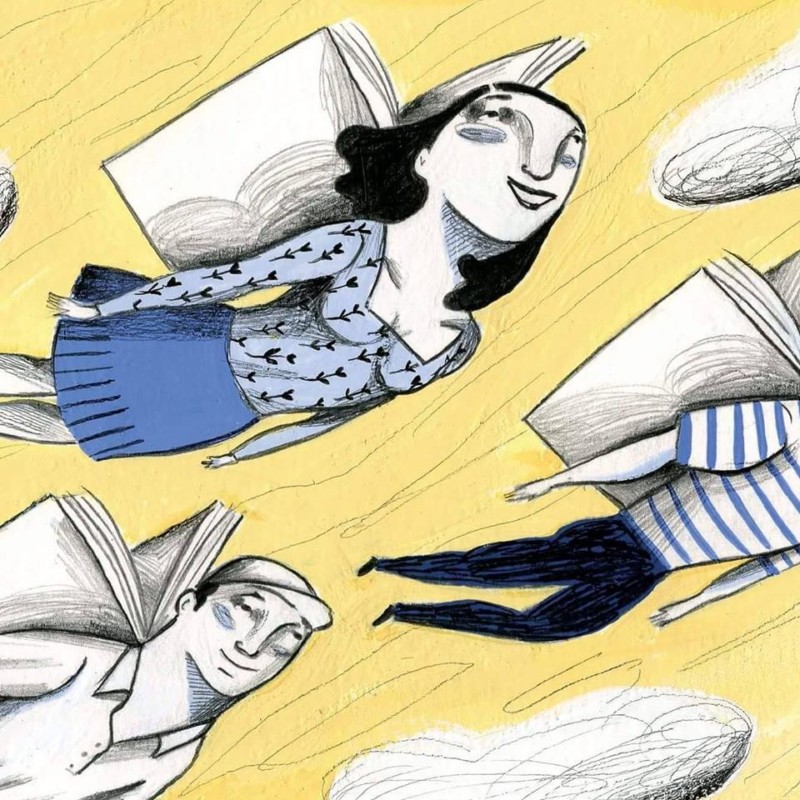