From 7th June until 15th July 2016, the Estonian Children’s Literature Centre presents a solo exhibition of Igor Oleynikov, Russian illustrator and animation artist. The exhibition features his book illustrations from the years 2005–2015.

Igor Oleynikov was born 1953, near Moscow. He studied at the Moscow Institute of Chemical Engineering. After six years of studies, he worked for three years as an engineer. In 1979 he started working at the Russian animation studio, Soyuzmultfilm, based in Moscow. Later, he worked for animation studios like Christmas Film Studio and Argus, and participated in the making of well-known movies like The Mystery of the Third Planet, The Khalif Stork, A Tale about The Silly Husband, The Shoemaker and the Mermaid, The Magic Flute, Iona and many others.

Since 1986, Oleynikov has published illustrations in different children’s magazines and illustrated many children’s books. Until today, more than 50 books with his illustrations have been published by Russian and foreign publishing houses, among them Alice’s Adventures in Wonderland by L. Carroll, The Hobbit by J. R. R. Tolkien, The Surprising Adventures of Baron Munchausen by R. E. Raspe, The Tale of Despereaux by K. DiCamillo, Peter Pan by J. M. Barrie and a number of Russian fairy tales.

Igor Oleynikov has participated in different exhibitions in Russia, Estonia, Lithuania, Germany, Slovakia, Taiwan and other places. In 2004 he was a finalist at the illustrators exhibition at the Children’s Book Fair in Bologna.

The exhibition “11” will be on display in the Estonian Children’s Literature Centre until 15th July. 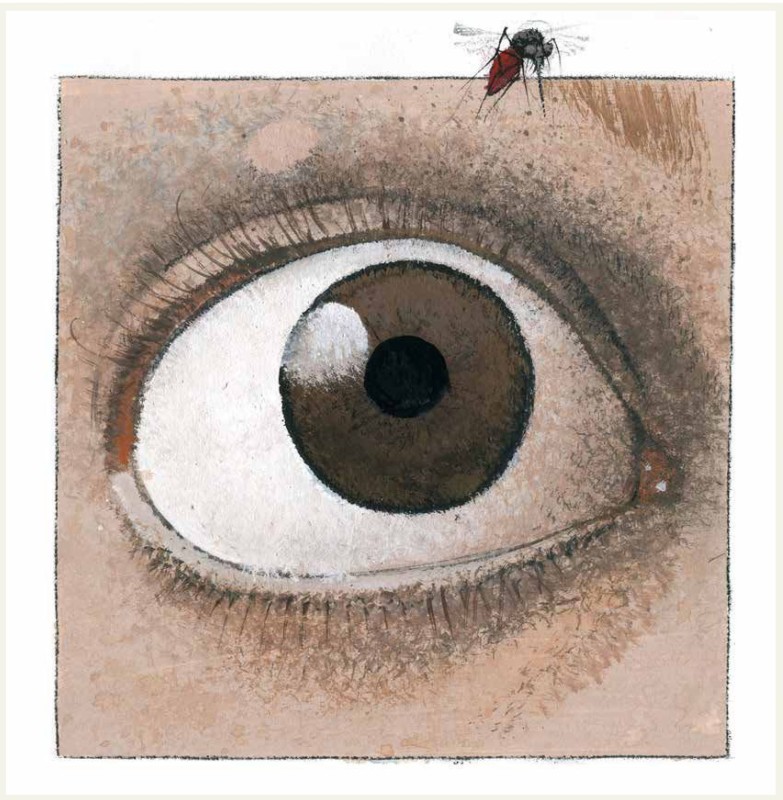