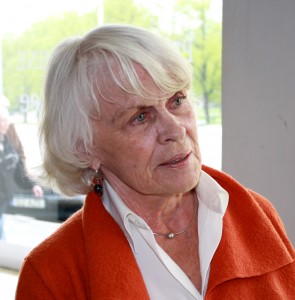 Both the book and the opera tell the story of Wikland’s childhood in the Western Estonian coastal town of Haapsalu and her escape to Sweden in 1944, reported the Financial Times.

The opera, produced by Ellen Lamm, features music by film composer Johan Ramström and text by librettist Sigrid Herrault and will star young opera singer Sanna Gibbs in the leading role. The work is aimed at children 7-9 years of age.

For more English-language information about the opera and its schedule of performances, click here.

Wikland, born Maire-Ilon Pääbo in Tartu in 1930, is one of Sweden’s best known illustrators, known in particular for her illustrations of children’s author Astrid Lindgren’s books. 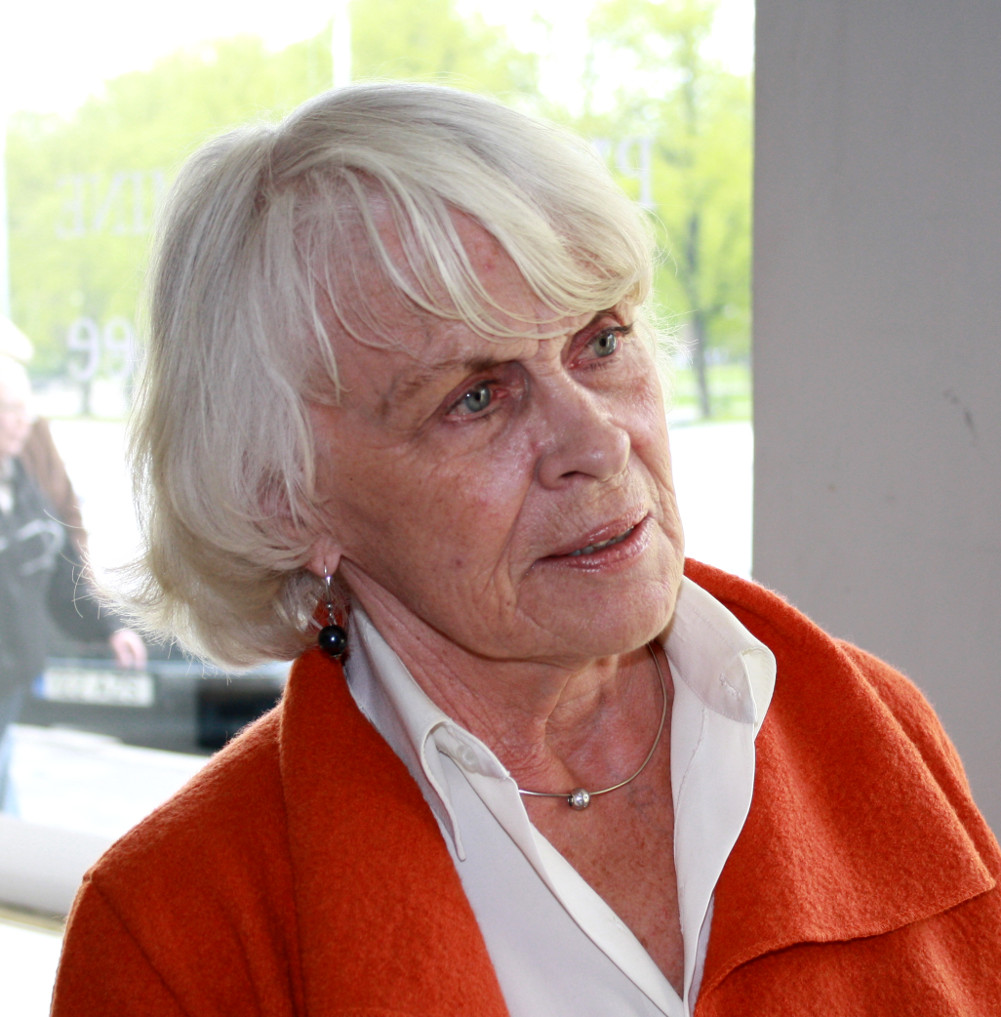