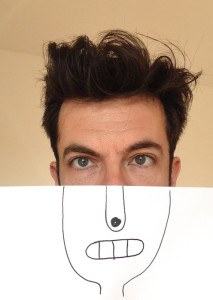 The French illustrator and children’s author Olivier Tallec will present his work on the 9th March at 16:00 at the Estonian Children’s Literature Centre. The meeting is hosted by the translator and author Indrek Koff. The event is in English.

Tallec is in Estonia as part of the Francophonie Festival which takes place from the 10th to the 23rd of March in differents parts of Estonia.

Olivier Tallec was born in France in 1970, in the city of Morlaix (North Brittany). He graduated from the Duperré High School of Applied Arts. Tallec gained fame as a press illustrator through his work with Le Monde, Libération, Télérama and Elle. He is mostly known for his work in the field of children’s literature. He has illustrated many novels and short stories for children and has worked with prestigious editors like Gallimard and Flammarion. Among his most famous works are the Rita and Machin series (Ed. Gallimard) and Big Wolf, Small Wolf (Ed. Flammarion/Père Castor). In the recent years, Tallec has also started to write his own stories, including WhoWhatWho (Ed. Actes Sud).

The books of Olivier Tallec are published in foreign languages worldwide. His Big Wolf, Small Wolf series will be published in Estonian in the second half of 2016 (by Draakon & Kuu, translated by Indrek Koff). 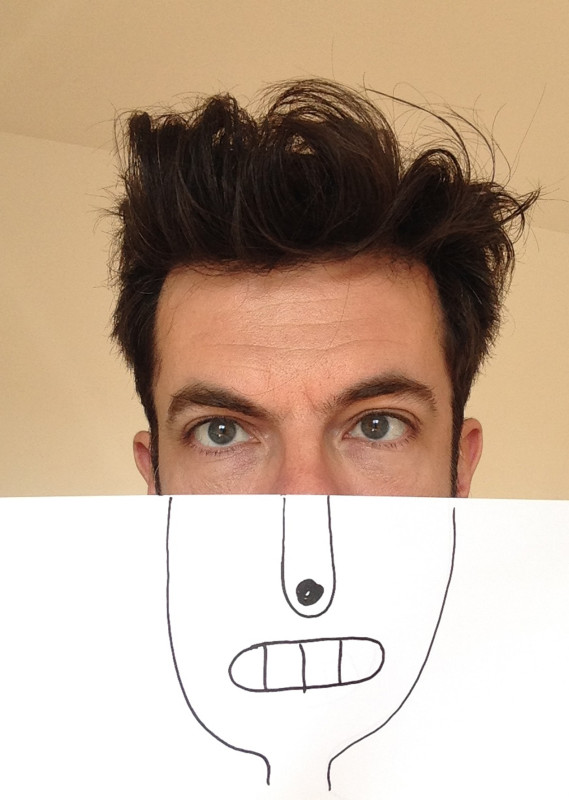