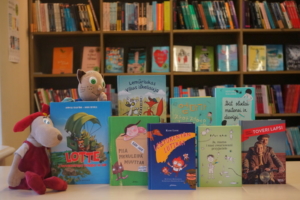 Friends of Estonian Children’s Literature have cause to celebrate since many good books have recently been translated to other languages and made available to the foreign reader.

The autobiographical novel Comrade Kid and Grown-Ups by the beloved Estonian children’s author Leelo Tungal is also as of recently available in Finnish. The book was translated by Anja Salokannel and published by Arktinen Banaani.

Kids in Italy may enjoy the stories of Lotte’s Journey to South by Andrus Kivirähk and Heiki Ernits. The book was translated by Daniele Monticelli and published by De Bastiani.

New Polish translations include Reeli Reinaus‘s How My Dad Got a New Wife by and Helena Läks’s and Regiina Lukk-Toompere‘s The Secret Cat Bakery by the Ezop publishing house. Both translations were done by Anna Michalczuk-Podlecki. 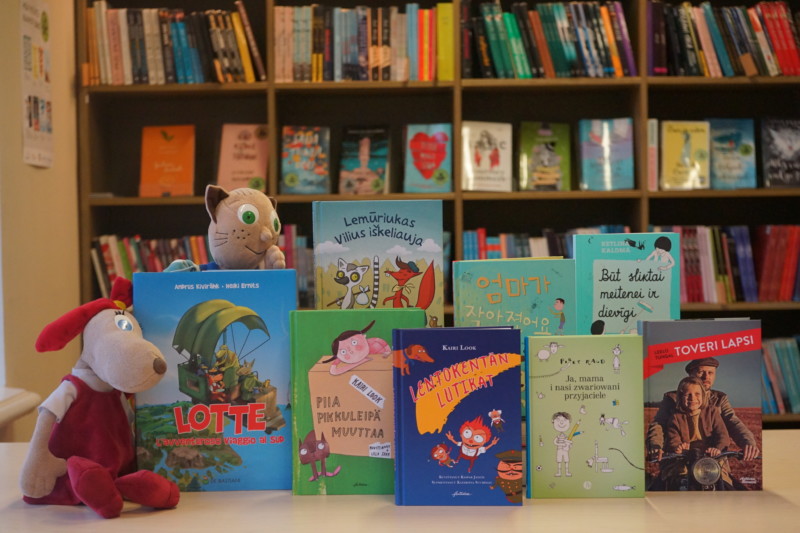