On the 23rd February, on the eve of the 98th anniversary of the Republic of Estonia, President Toomas Hendrik Ilves will bestow state decorations to 99 people for their services to the country. The Estonian children`s writer Piret Raud is among those to receive the award. She will be awarded the IV Class Order of the White Star.

President Ilves explains in the introduction to his resolution: “The purpose of decorations is to acknowledge Estonian people and our supporters in foreign countries for their determination in their activities and loyalty to the principles that modern Estonia relies upon: openness, democracy, knowledge, innovation.”

Piret Raud is one of Estonia’s most successful children`s book writers and illustrators. She has illustrated more than 40 books and published 14 children`s books. Her work has been translated into more than 10 languages.

Read more about Raud’s work as a children’s literature author here.
Also, have a look at her personal website here. 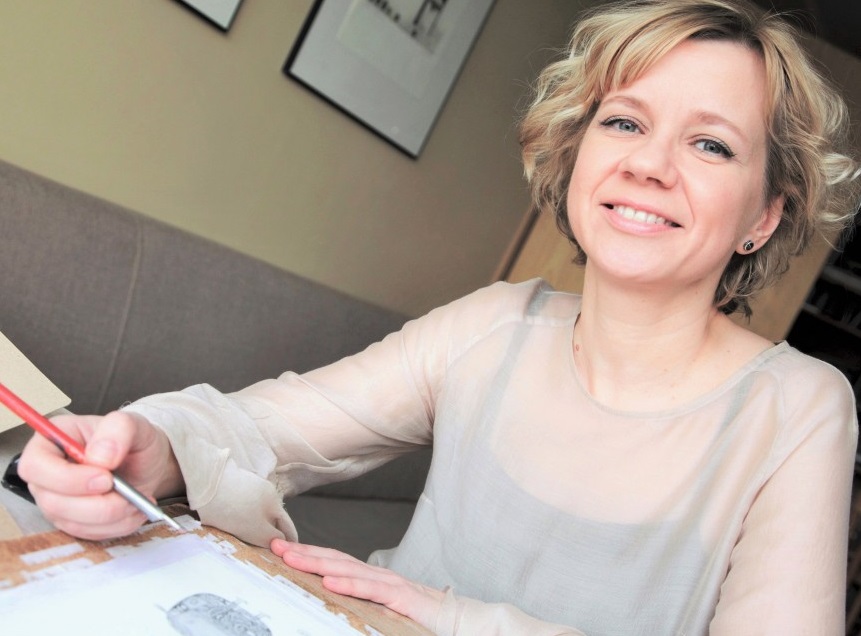