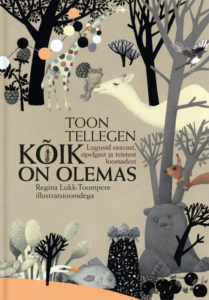 The artist commented:‘This exhibition is composed of illustrations I’ve done over the last six years, and have been rarely, if ever, been publicly displayed. Especially prominent in this exhibition are illustrations I did this year for an Estonian translation of works by the Dutch author Toon Tellegen, titled Kõik on olemas: Lugusid oravast, sipelgast ja teistest loomadest (Everything Exists: Stories of the Squirrel, the Ant, and Other Animals, translated by Vahur Aabrams). It’s the first time in my life I’ve illustrated a foreign writer, not to mention a world-famous one. A book’s success is favored by inspiring writing, and such is the case with Tellegen’s translation: I fell in love with his stories immediately.’ 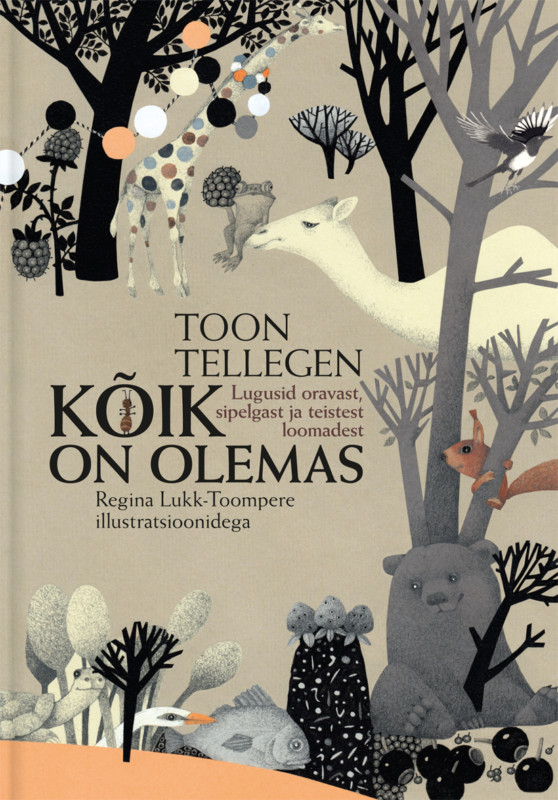