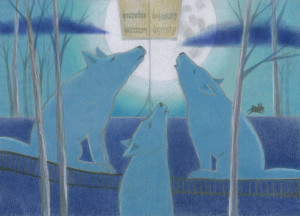 From 30th August until 27th September 2016, the joint exhibition of two well-known illustrators – Catherine Zarip and Anne Linnamägi – is open in the Estonian Children’s Literature Centre.

From textbooks, Zarip and Linnamägi found their way to illustrating children’s books. If, in the early years, the artists’ style was rather similar, they have both found their signature style over the years. Catherine Zarip’s works have become more laconic and decorative, Anne Linnamägi’s pictures charm with their soft colouring and gentle mood. However, the works of both are characterised by the warmth and cuteness emanating from their pictures.

The title of the exhibition, “The Century”, was created by adding the jubilees of both artists. 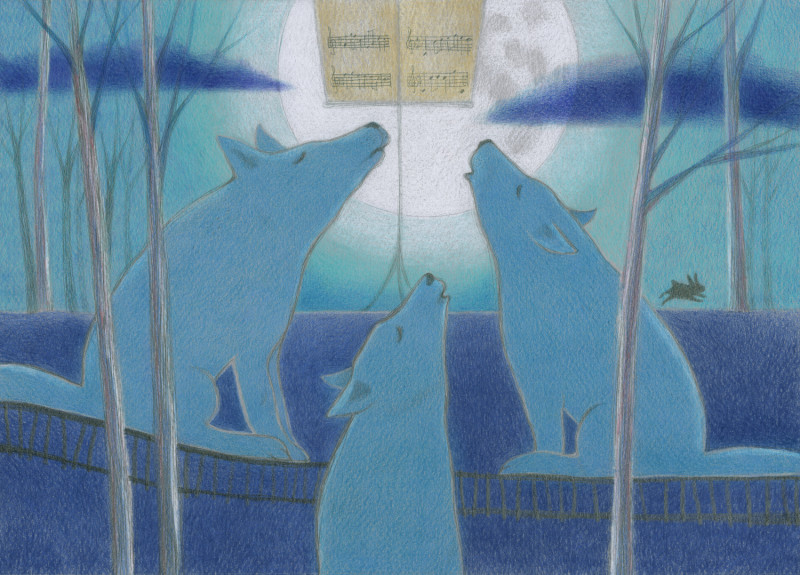