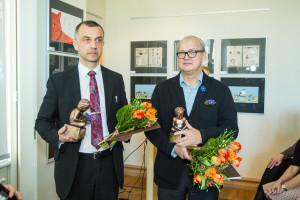 On the 2nd April 2016, the winners of the Nukits competition (Young Reader’s Choice Award) were announced in the Estonian Children’s Literature Centre.

The winners were awarded a bronze statue and a prize from the Cultural Endowment of Estonia.

In the Nukits competition (Young Reader’s Choice Award) children up to 16 years old can vote for their favourite writers and illustrators in libraries throughout Estonia and online. This year, children could choose their favourites from 207 books published in the years 2014 and 2015; 119 Estonian writers and 98 illustrators competed for children’s votes. 7,859 children voted altogether, 634 of them online.

The Nukits competition takes place every second year, since 1992. Previous winners can be found here. 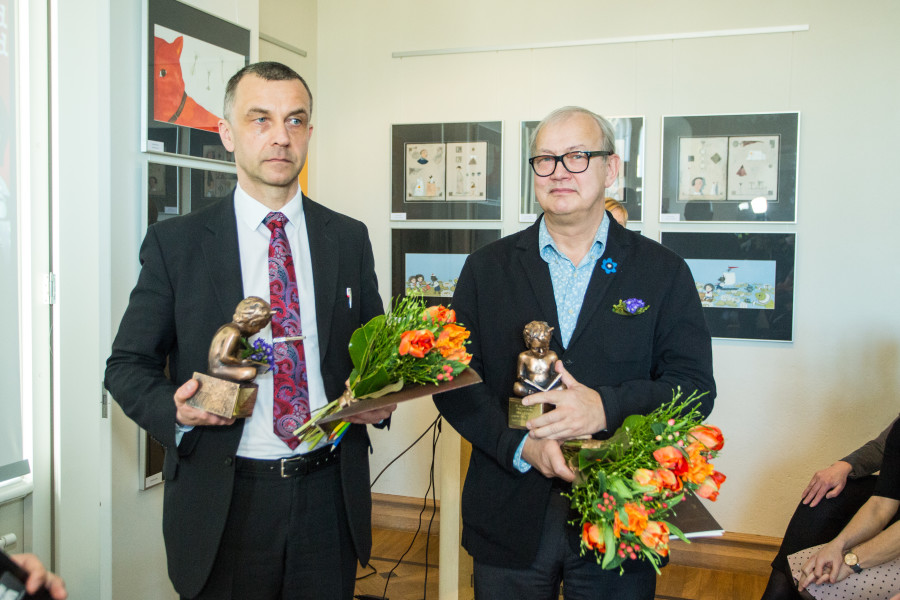