The Mangy Old Cat tells a warm and bright story about what happens to cats and people once they get old and break up. A mysterious, wise and comforting story with stunning art by the talented illustrator Anne Pikkov.

The jury appreciated the choice of the difficult topic as well as the wonderful illustrations by Anne Pikkov. The author and artist received one kilo of raisins in addition to a monetary award. 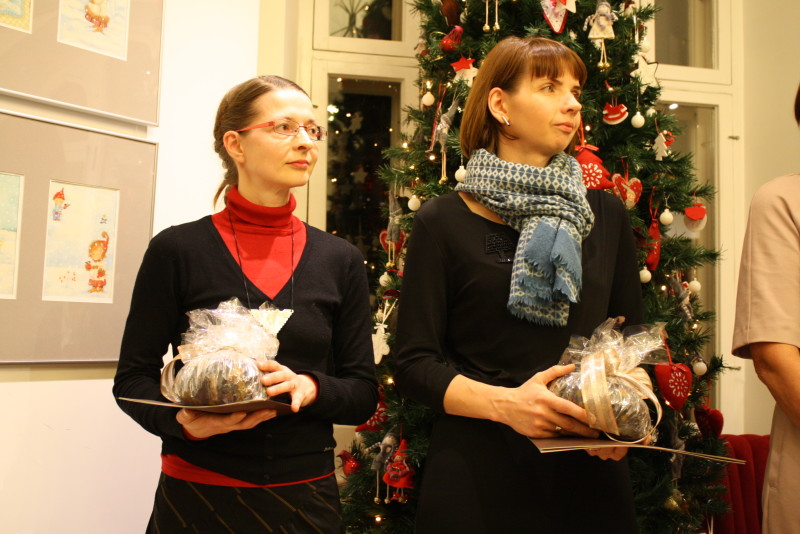